ZemaGames
Home Game Reviews Fortnite – Use an Alien Hologram Pad at Risky Reels or the... 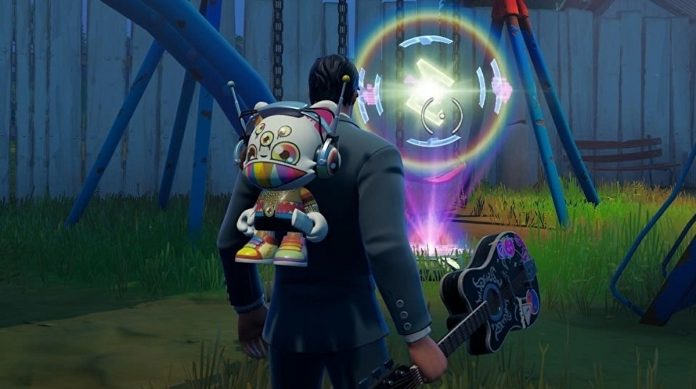 Use an Alien Hologram Pad at Risky Reels or the Sheriff’s Office is one of the post Rift Tour quests in Fortnite Chapter 2 Season 7.

In an encore-fashion for the Ariana Grande concert that was available 6th to 8th August, new quests have emerged to continue with the Rift Tour premise.