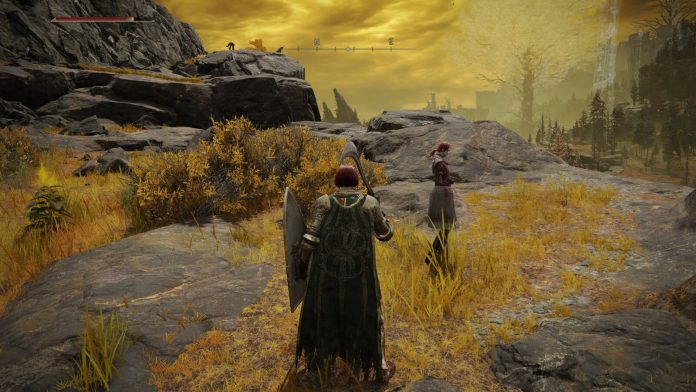 From Software’s Elden Ring only released in February, but already its next game – still a mystery for now – is in the “final stages” of development.

As spotted by Gematsu (thanks, PC Gamer), back in 2018, studio boss Hidetaka Miyazaki said that “3.5” of the games the team was currently working on were unannounced, and 4Gamer reached out to ask Miyazaki on their progress.

Since that time, we’ve had Sekiro: Shadows Die Twice, PSVR game, Déraciné, and Elden Ring, of course. That leaves just one mysterious game yet to be announced, which may or may not be that heavily-rumoured Armored Core instalment.