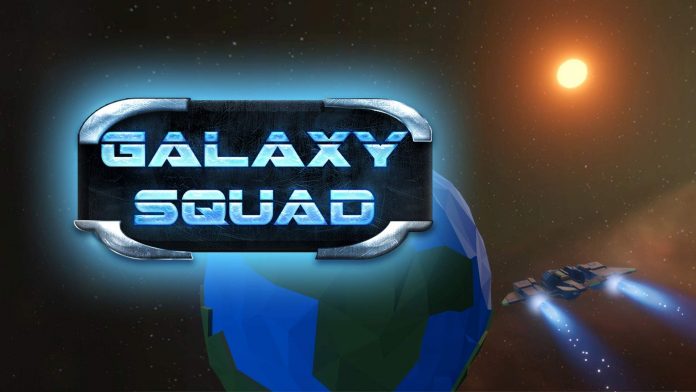 I’d designed a prototype of Galaxy Squad a few years before I actually started seriously working on it, but decided to set it aside for some time. The idea of combining a couple of my favorite game mechanics from different genres was always appealing to me, but there were other ideas I was obsessed with at the time.

Fast forward a couple of years and, after a series of rather unsuccessful games, I was thinking of leaving the game development industry entirely, but decided to give it one last try. I am so glad I did it because Galaxy Squad became my best project at that time, saved my career, and changed my life.

I challenged myself a lot while developing the game because it was my first experience as a writer, a cutscene director, and even a music producer. Writing a branching video game storyline with some crazy set pieces and twists was as demanding as it was fun. I do not regret making some choices in that storyline, even if a small fraction of players didn’t like it. Taking a risk is always important, in my opinion, in spite of the fact it doesn’t pay off a hundred percent of the time.

In the end, I learned a lot from the development of this game. I had some lessons on both game making and life. I am very grateful to all the players who provided me with their feedback, and I was able to shape the game into the best form I could have. I tried to balance the game to make it a hardcore tactical experience while making it easy to play for those new to the genre. It was no easy feat, but I think I managed to do it in the end. I also tried to develop my vision of an adventurous galaxy full of travelers and opportunists and add a cool chase story in there, and I think I can pat myself on the back for this one. I hope each fan of the turn-based tactical genre finds something they like about Galaxy Squad. 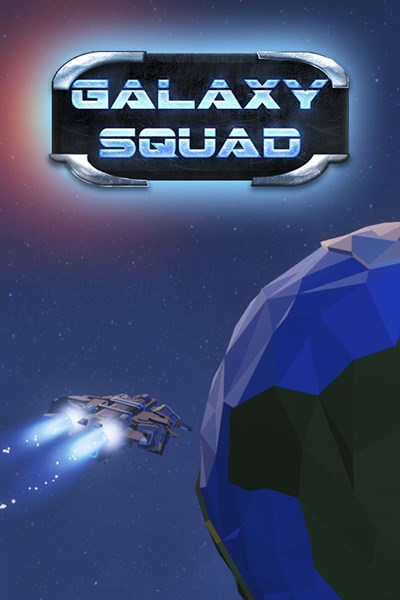 ☆☆☆☆☆
★★★★★
$9.99
Get it now
The game combines node-based exploration with random events, with hardcore tactical battles. All your characters are randomly generated, and you can evolve them however you want, creating your ultimate crew.