ZemaGames
Home Game Releases Gallery: Is The Panasonic Q The Most Goshdarn Beautiful Nintendo Console Of... 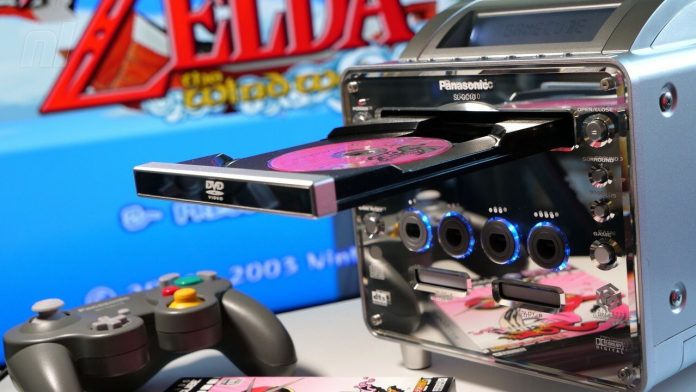 This week, the Nintendo GameCube turns 20. This eye-catching system may have struggled against the incredible might of the PlayStation 2, but few would argue that Sony’s machine was more attractive on a purely physical level. The boxy GameCube, complete with its unusual travel handle, is a true design icon and its appealing aesthetics are perhaps one of the key reasons it remains so beloved, even after two decades.

However, it’s easy to forget that an even more attractive variant of the GameCube exists – although, with reported sales of just 100,000 units, you can’t be blamed for having never seen one in the flesh. The Panasonic Q follows on from Sharp’s Twin Famicom – a Nintendo system that wasn’t actually manufactured by Nintendo itself, but another company under licence – and for many collectors, is the crown jewel of Nintendo fandom.