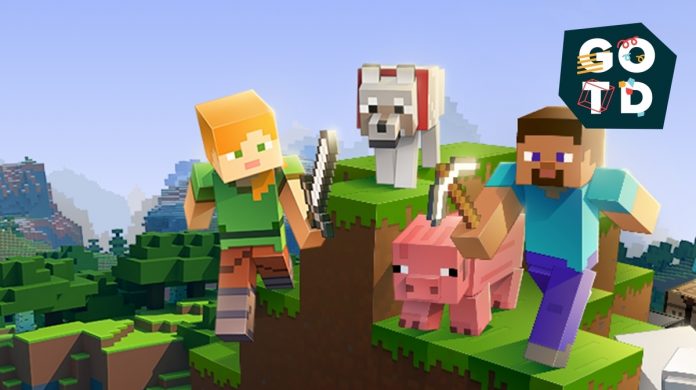 To mark the end of the 2010s, we’re celebrating 30 games that defined the last 10 years. You can find all the articles as they’re published in the Games of the Decade archive, and read about our thinking about it in an editor’s blog.

Minecraft is the definition of a decade-defining game. While it initially came out in 2009, its full release wasn’t until 2011, and in the years that followed it became the most successful indie game of all time. I sometimes forget that Minecraft started out life as an indie game, and while I don’t think it could be considered one anymore, it essentially started an indie boom that we still see the benefits of today.

Not only did Minecraft prove how incredible indies could be, it showed how games didn’t need to rely on the hottest new graphics to be good – the true irony in that is Minecraft has become one of the poster games for ray tracing. It certainly doesn’t need the best graphics, but it looks damn good when you use them. 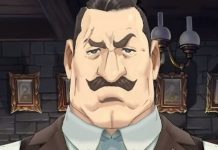 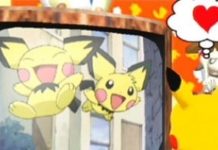 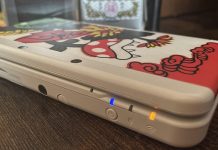 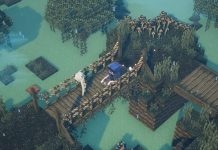 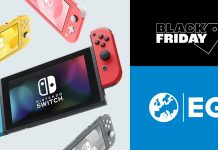