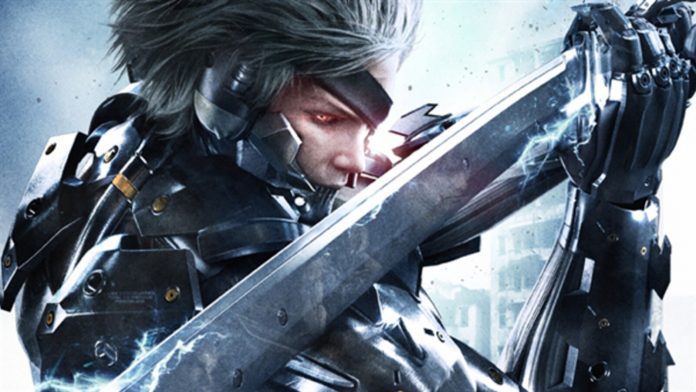 A speedrunner from the recent Summer Games Done Quick 2022 event has admitted he faked part of his run.

Russian speedrunner Mekarazium completed a live run of Metal Gear Rising: Revengeance as one of a handful of online (rather than in-person) runs.

However, an extra run of the game’s Blade Wolf DLC was offered as a charity donation goal incentive, but Mekarazium has since admitted this run was faked using pre-recorded footage, as PCGamesN reported.