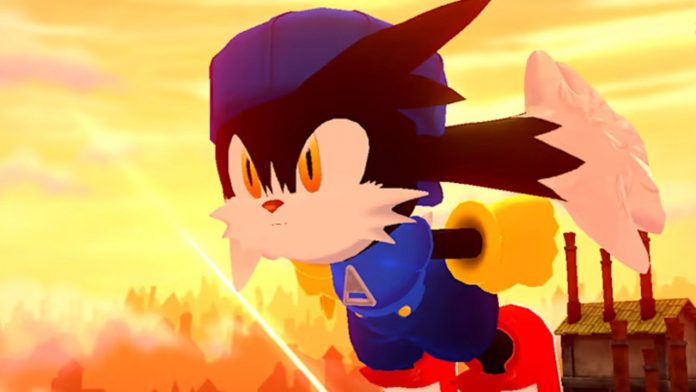 Will appear at next month’s Smile Festival.

Believe it or not but the ’90s video game star Klonoa this week made a return in Klonoa Phantasy Reverie Series – a release containing the classic platformers Klonoa: Door to Phantomile and its sequel Klonoa 2: Lunatea’s Veil.

If this wasn’t already enough after Klonoa’s long hiatus, it seems GoodSmile Company has plans to release a Klonoa Nendoroid. The prototype model (below) draws its design from the original game and will be exhibited at the upcoming Smile Festival next month.