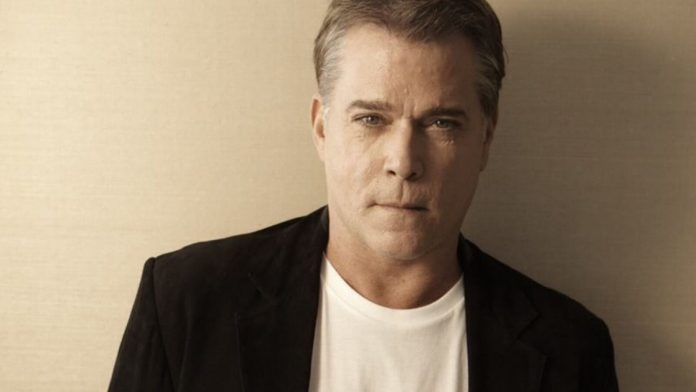 Legendary actor Ray Liotta, who made a memorable impact on the world of gaming as the voice of Grand Theft Auto: Vice City protagonist Tommy Vercetti in 2002, has died aged 67.

Although Liotta only ever starred in one other game – Call of Duty: Black Ops 2’s DLC pack Mob of the Dead in 2013 – the actor had a long, enormously prolific career in both film and television, appearing in wide variety of productions, ranging from beloved baseball movie Field of Dreams to ER, and, more recently, Apple’s psychological thriller Black Bird.

Arguably his most iconic role, though, remains his 1990 breakthrough performance in Martin Scorsese’s movie classic Goodfellas, where he starred as real-life mobster Henry Hill alongside the likes of Robert De Niro and Joe Pesci.