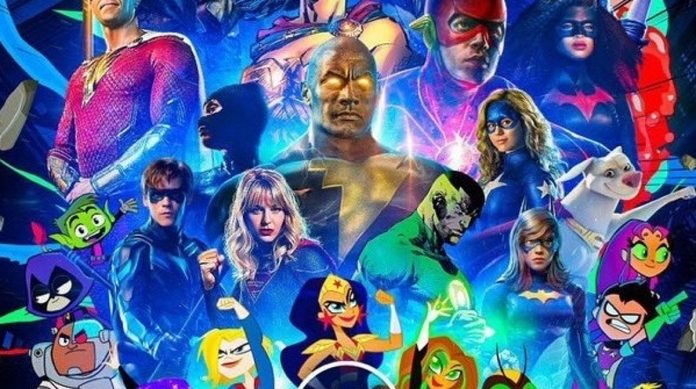 The long-awaited Gotham Knights and Suicide Squad: Kill the Justice League will get a fresh airing at DC Fandome 2021, to be held on 16th October 2021.

Suicide Squad: Kill the Justice League is the next game from Rocksteady, developer of the main Batman Arkham trilogy, and a continuation of the studio’s Arkham-verse. You play as a roster of characters including Harley Quinn, Deadshot, King Shark and Captain Boomerang. It’s in development for PC, PlayStation 5 and Xbox Series X/S only.