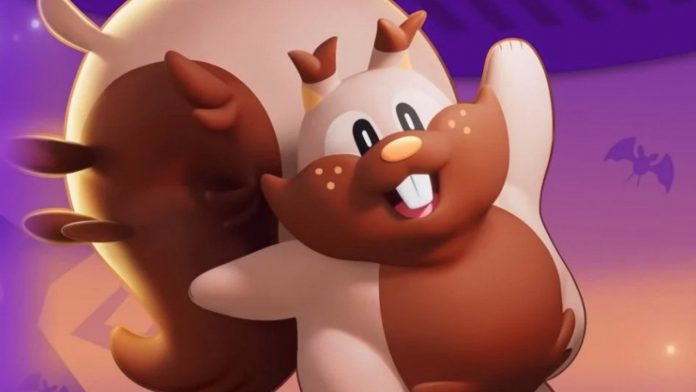 The Normal-type Pokémon, which first debuted in Pokémon Sword and Shield on Switch, arrives in-game tomorrow, 20th October. The Pokémon’s been described as “a berry useful Melee Defender” (we see what they did there) that looks like it’ll be able to belly flop its way to victory in Unite.