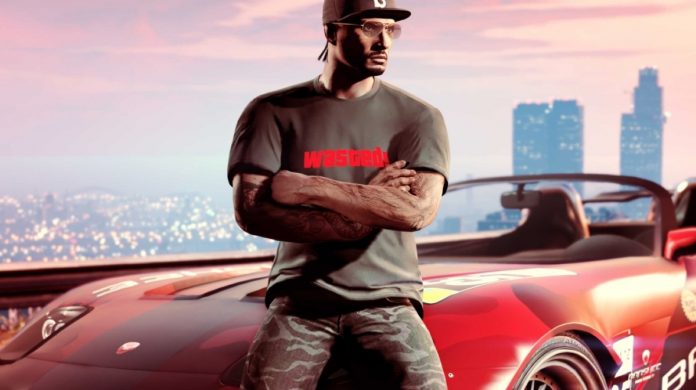 It’s all go in the world of Grand Theft Auto; alongside the news of a GTA Trilogy remaster heading to PlayStation, Xbox, Switch, and PC, Rockstar has teased a raft of additions and improvements for GTA Online, including an “exciting new adventure” due later this year.

Starting in autumn, Grand Theft Auto Online will introduce a “cavalcade” of special in-game gear to celebrate GTA 3’s 20th anniversary – including commemorative clothing and liveries – all set to be made available as part of a series of still-to-be-announced events.