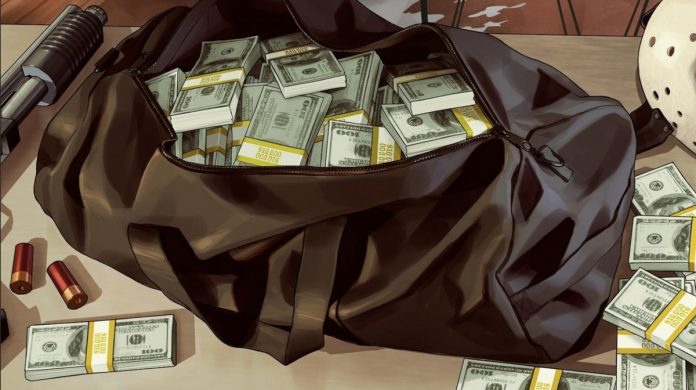 “Just to make sure as many people here know as possible, Take-Two have been going heavy with the DMCAs this week, first starting with GTAV map mods like GTA3 Portland, Vice City Overhaul, etc,” writes Ash_735 on the official GTA Forums (thanks, PC Gamer).

As Ash puts it, an agreement to help the publisher and the modding community peacefully coexist was struck a little while back when Take-Two “tried to make modding GTA games illegal”.

“Naturally this did not fly well back in 2017 and both gamers and the gaming media attacked Rockstar and Take-Two for this decision,” they continue. “Now what came from this is Rockstar Games stepping up and talking to Take-Two to highlight the importance of the modding community and as such the takedowns [were] dropped but some ‘rules’ were put into place.

“The original [agreement] was drafted up in 2017 and can be summarised as “Don’t port maps/vehicles/content from older GTA games or other video games series to RAGE” and ‘Stay away from Online, absolutely do not touch Online or anything related to GTA Online'”.

Now, however, Ash alleges that the agreement was “updated without informing the community, multiple changes and words were changed to pretty much add in a disclaimer that Take-Two can override any of this and well, Take-Two can do what they want”. Apparently, a new rule was also allegedly added that said that as well as not porting content from older games, modders cannot create new content, either – which means they can’t do very much of anything anymore.

Vice Cry is a FULLY ORIGINAL mod, not using ANY converted assets. Down.

The issue becomes particularly challenging when players discovered there was no way to compare old and new versions of the agreement, as the page was seemingly “excluded from the Wayback Machine and other archiving websites so people can no longer check what it used to say”.

Since yesterday, then, Take-Two has issued mass takedown orders for a number of older GTA mods, including mods that have been featured on GTAF in the Modding Section such as GTA: Underground, which was seemingly due a large update in the next few days, and the 15-year-old project, GTA: Liberty City. Even HD texture projects such as Vice Cry have been targeted, too.

From what the modding community can gather, it looks as though Take-Two’s lawyers are scouring modding databases for terms like Liberty City, Vice City, San Andreas, etc. And though no one’s entirely sure why Take-Two has enacted this now, some speculate that it’s either something to do with the series’ highly-anticipated next update, or perhaps a remaster or remake project that will see older GTA games released on current-gen systems.

The news has seen several prolific GTA modders denounce the company for what they consider to be reneging on previous agreements, and are still reeling from the company’s efforts to takedown reverse-engineered versions of GTA 3 and Vice City.

The update, due on 20th July, introduces the Los Santos Tuners, an underground car meet featuring “a gigantic, shared social space” plus Tuner-based missions and races. New races include the self-explanatory Street Race series, the Pursuit series, with sparsely placed checkpoints for players to find their own routes, and Sprint, a point-to-point race in free mode. 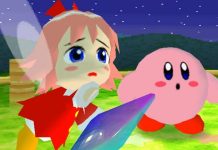