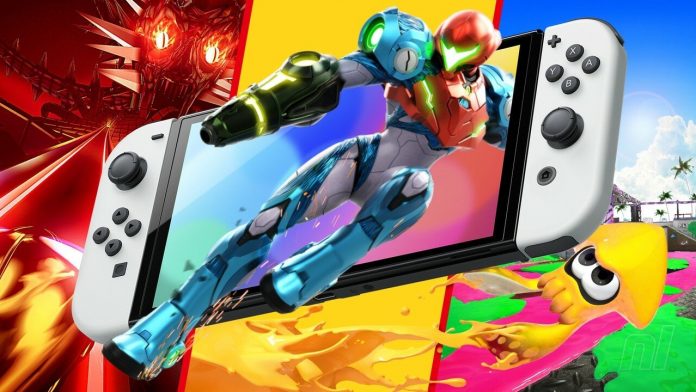 Games at their very best on Switch OLED.

Earlier this month Nintendo released its first major Switch iteration in over two years with the Switch OLED model. It has a few benefits, like an improved kickstand, a bump in portable audio quality, double the internal storage and a LAN connector on the dock, but the main feature is in the name. Yep, it’s the larger OLED screen, the first panel of its type we’ve seen in Nintendo portable hardware, although it’s also made a lot of people reminisce about the original PS Vita model, too.