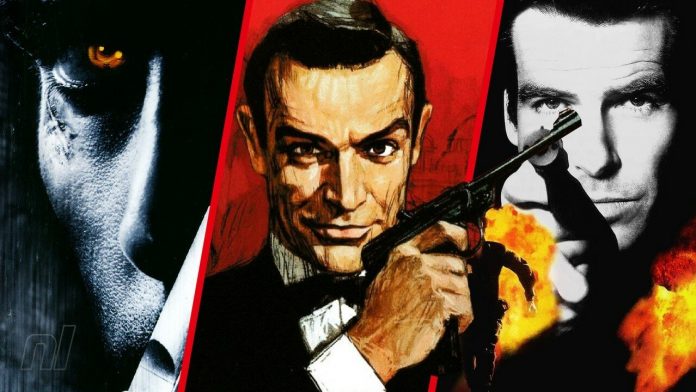 Nobody does it better.

With long-running rumours of a GoldenEye 007 re-release coming soon (pah, ‘soon’ my Aston!), we’ve once again been thinking about Rare’s seminal N64 shooter. Mention ‘James Bond’ and ‘games’ in the same sentence and gamers of a certain age will get a faraway look in their (golden)eye as they recall crawling through vents into the gents in Facility or taking out security cameras with a PP7 in the Severnaya Bunker. Good times.

However, the games that carry the name of the world’s least secret agent have been many and varied, with winners like Everything or Nothing, the underrated World is Not Enough, and a bunch more appearing on Nintendo consoles. 007 might have been quiet for a while — since 2012’s 007 Legends, in fact — but we count 20 James Bond games released for Nintendo platforms over the years. 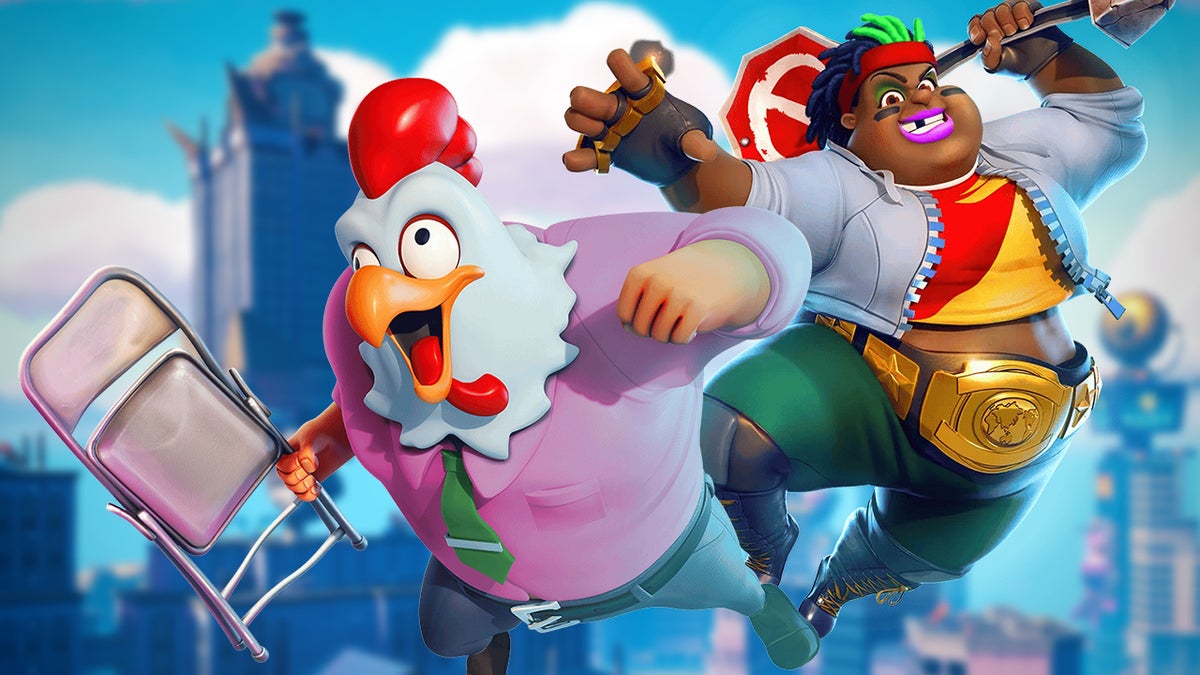 Rumbleverse is a breath of fresh air in the battle royale genre, featuring top-notch melee combat, well designed fighting game sensibilities, and explosive elbow drops from 500ft in the air. [...]

Overwatch 2 Is Getting Cross-Progression, and Account Merging Is Coming for the Original Game 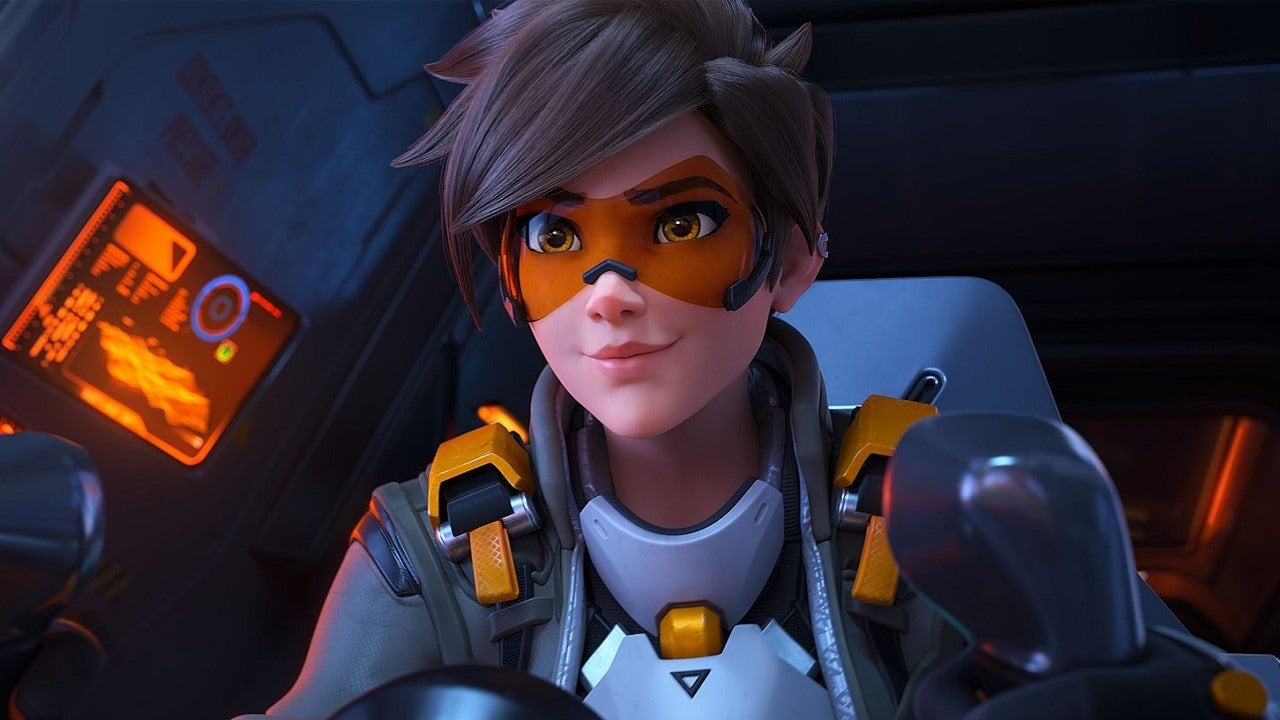 Overwatch 2 will include cross-progression across all formats. Starting today, you'll be able to merge console and PC accounts from the original game, carrying all your collected progression with you to the new version. [...] 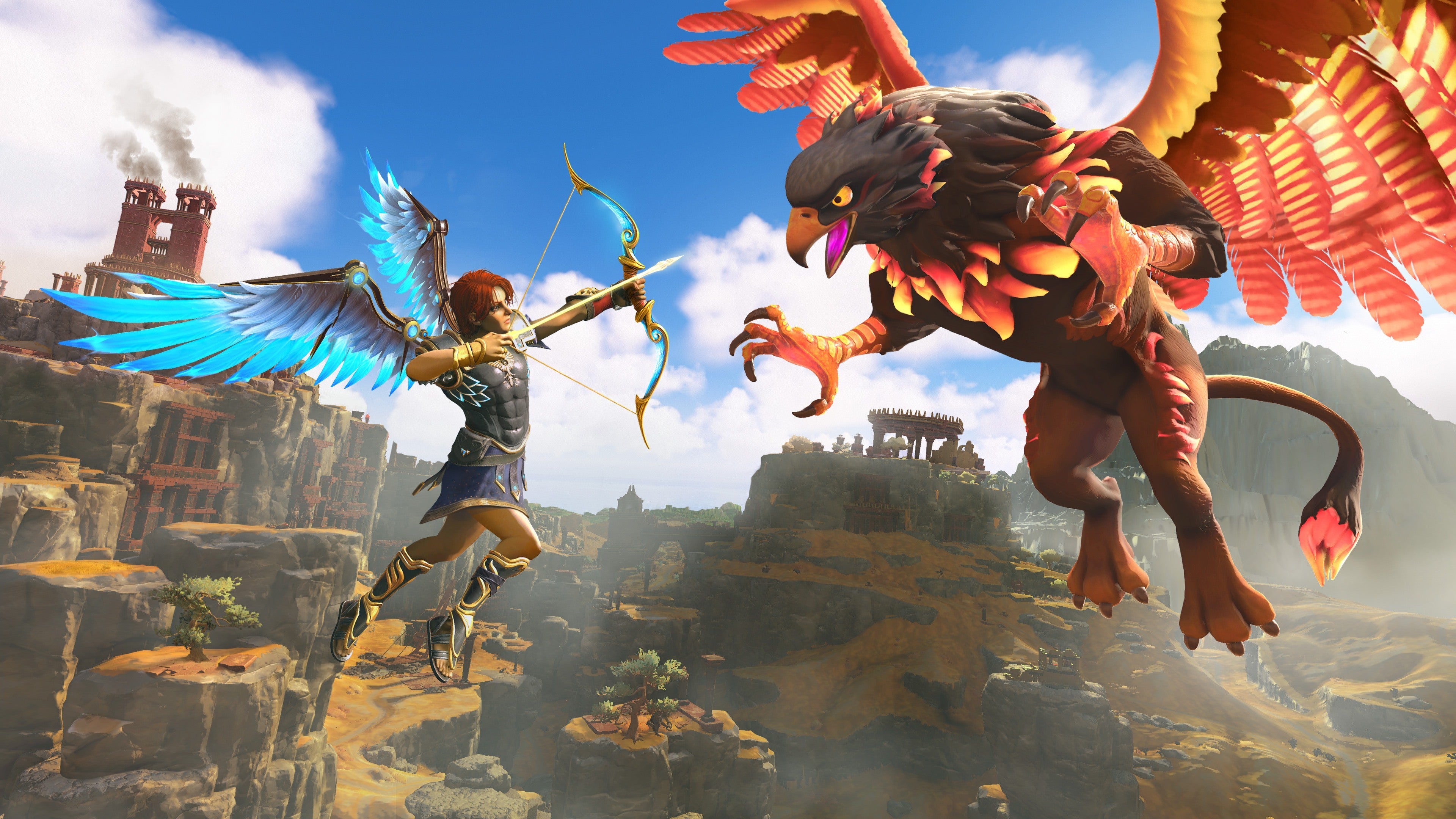 Xbox has revealed the Game Pass lineup for August 2022, and it includes open world adventures, indie darlings, and more. [...] 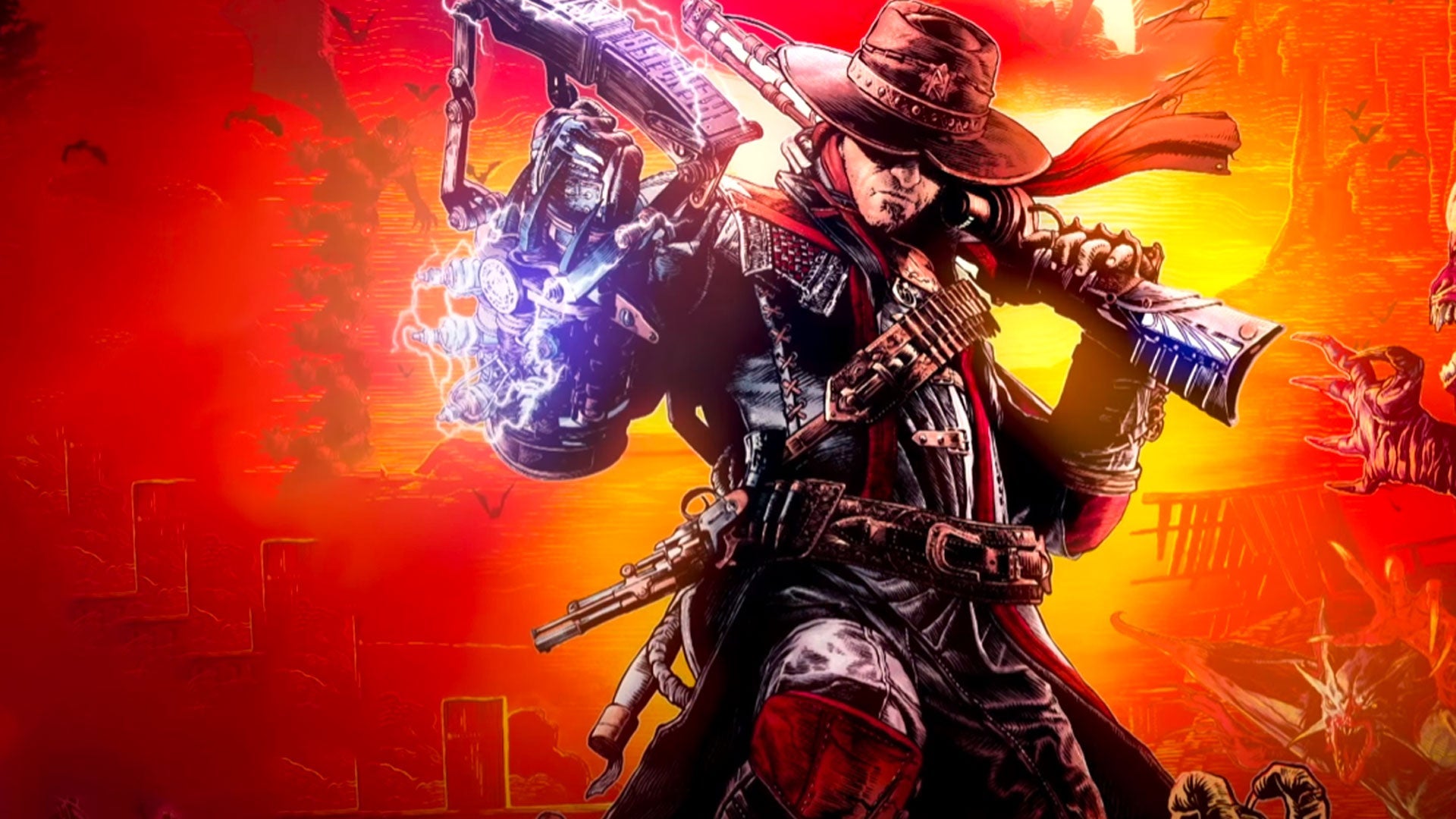 We're continuing to track the impact of pandemic-era game development by tallying every video game delay announced in 2022, including Evil West and Hogwarts Legacy. [...]