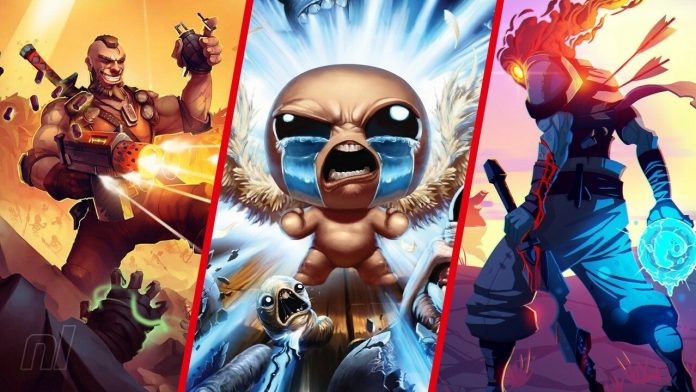 When it comes to modern video games, there are few more polarising terms than ‘roguelike’. That divisive descriptor draws some players like moths to a flame, while others run a mile at the mere whisper of it.

These days, it often feels like ‘roguelike’–which refers to dungeon crawler Rogue from 1980–is attached to every other indie game released. The label has become so pervasive that it now stands alongside ‘Metroidvania‘ as an increasingly vague (though very handy) shorthand for games with specific mechanics; in this case, games with randomised elements that are approached in one ‘run’. You steadily acquire gear and abilities on the way until you either beat the game (yay!) or die before being sent back to the beginning, stripped of your booty, to try again.