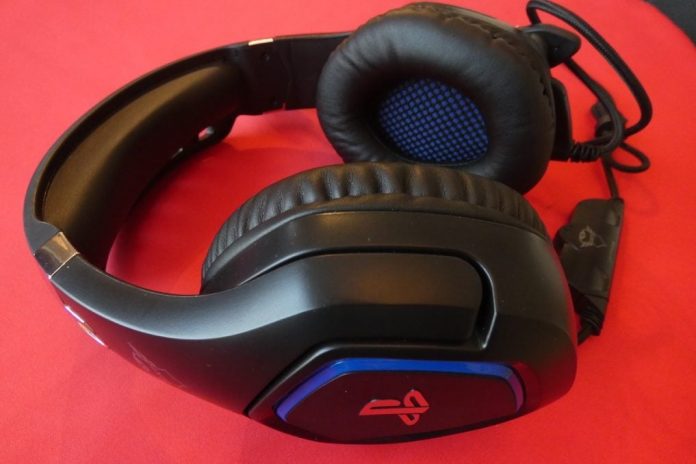 The GXT 488 Forze PS4 Headset is a decent option for those on a budget. It’s sturdy, comfortable for the most part, and comes with staple features such as a retractable boom microphone and on-board media controls. However, the only-okay audio quality, aggressive looks and omnidirectional microphone may put off more serious PC gamers – but if you’re looking for a cheap headset that’s optimised for PS4 then the GXT Forze PS4 may be a decent investment.

The all-new GXT 488 Forze looks like something you’d find in a bargain bin at a Game store.

At £29.99, it certainly sits at the lower end of the market – but with additional media controls and a mean look, it could be a worthwhile purchase for those on a budget.

Design-wise, the GXT 488 Forze headset sports a reasonably aggressive look; it wouldn’t seem out of place in some Call of Duty background scenery. Its matte black plastic finish and faux-metal accents ensure it fits in well with rivals players in the market where looks are concerned.

Trust Gaming is making the most of its official PlayStation 4 licensing, by stamping large PlayStation logos on either ear cup of the GXT 488 Forze, complete with blue accents around their perimeter. For a budget headset, it looks pretty classy.

In my opinion, the inclusion of a retractable boom mic with included pop filter should be a must for all gaming headsets, regardless of cost. It’s here that the GXT 488 Forze wins against the likes of Razer’s Kraken X Lite or Hyper X’s Cloud Stinger headsets.

There’s a pretty decent-sized braided cable here – its 1.2m length will be adequate for all your gaming needs – plus a standard 3.5mm jack to plug into your DualShock 4 controller or any other devices. Note that there’s no splitter cable for dedicated PC usage. There are on-board volume controls, though, at least.

GXT 488 Forze audio – Bass-heavy, but fine for the money

For a budget gaming headset, the GXT 488 Forze’s overall sound is perhaps as expected; it’s unlikely to set the world alight, but it isn’t bad for the money.

Overall sound quality is well-rounded, although a little bass-heavy for my liking and the excessive padding on the ear cups don’t help to make the sound as crisp as the likes of the Kraken X Lite. For a budget gaming headset, it’s more than usable, however; but you may well be tempted to pay more for better quality.

The long cable and dedicated volume controls were a huge help when gaming, and having a retractable boom mic made life easier in terms of clear speech. The clarity when talking to friends is pretty decent too; at least until you get used to the awkward fit of the headset – and that shouldn’t take long.

As much as it’s designed for use with the PS4, there’s nothing to stop you from using this headset with your phone, laptop, Skype or Discord. You can also use it for listening to your Spotify playlist of banging tunes, although a pair of dedicated headphones would be better. Sound does appear a little muffled when combined with a layered backing. 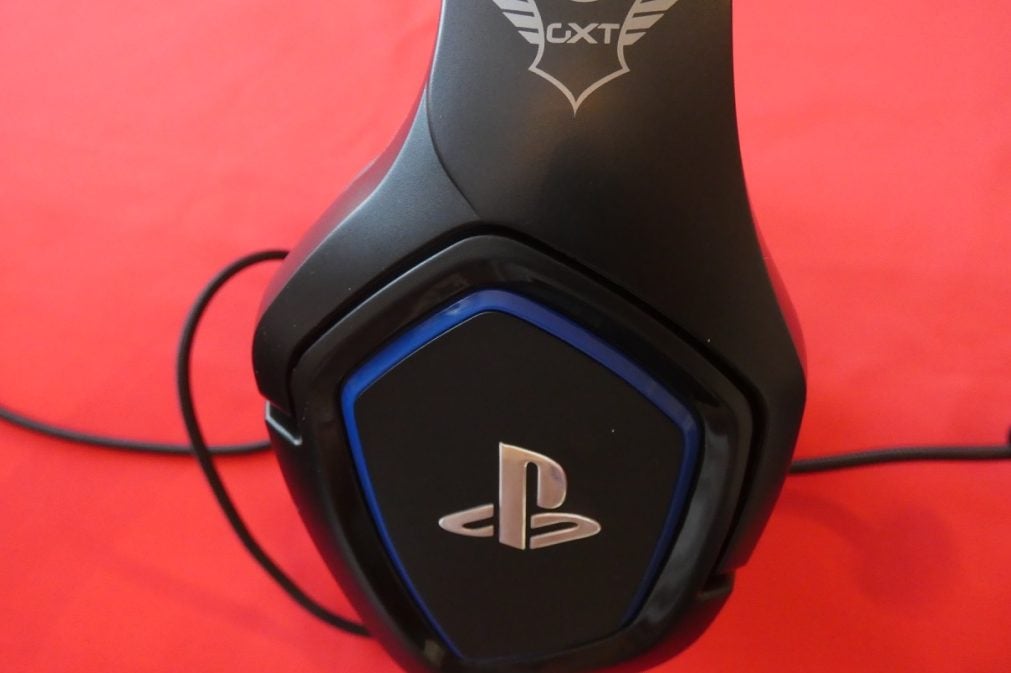 With the included boom microphone on the GXT 488 Forze, Trust Gaming has decided to use an omnidirectional pickup pattern, as opposed to the more typical cardioid alternative. This means audio from all sides is picked up equally, rather than front-facing audio being louder than that coming from the back and sides.

The omnidirectional mic picks up sound well, although it’s a little less crisp than you can expect with a cardioid pickup pattern. It’s certainly a usable microphone – and for a console gaming headset, it works absolutely fine. 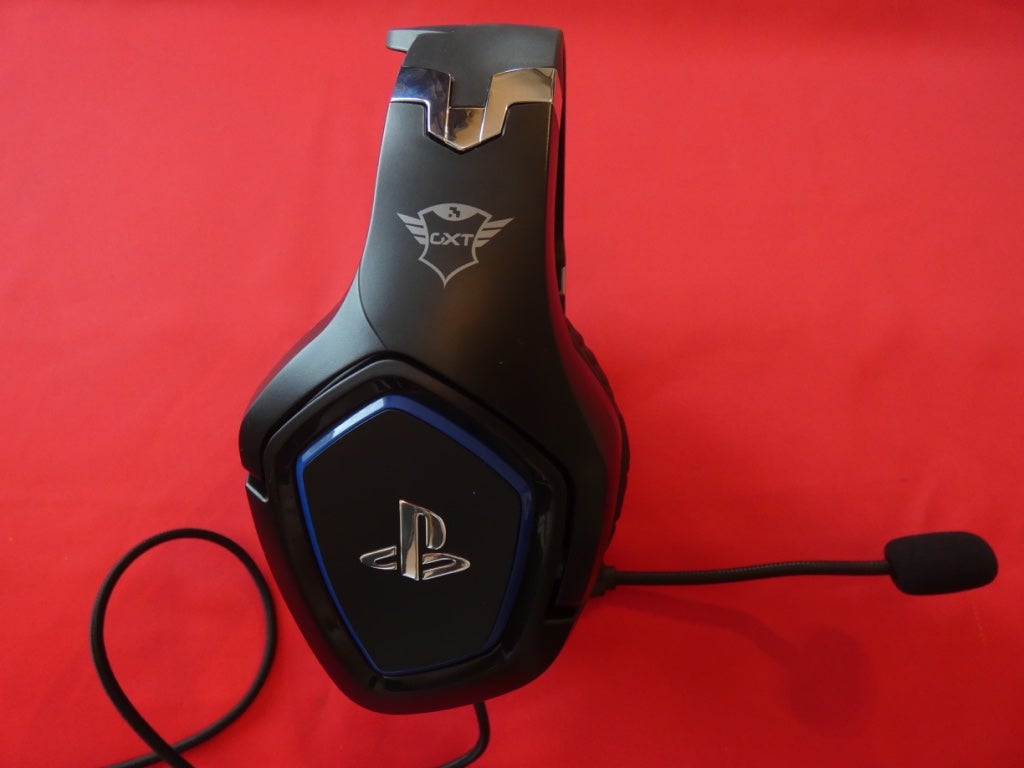 Should you buy the GXT 488 Forze PS4 Headset?

The GXT 488 Forze PS4 Headset is a decent option for those on a budget. It’s sturdy, comfortable for the most part, and the inclusion of staple features such as a retractable boom microphone and on-board media controls ensure there isn’t much you’re missing.

It’s a competitively priced PS4 headset, and in terms of looks it wins-out against many similarly priced rivals; most budget headsets just look bland.

But in terms of features, you can find better alternatives at this price point. For instance, the Kraken X Lite offers Razer’s signature sturdy design, a retractable cardioid microphone and an option of 7.1 surround sound for PC; but it isn’t directly compatible with a PS4.

If you’re looking for a decent budget PS4 headset, complete with must-have features such as proper levels of padding, a comfortable feel and super-sturdy design, then the GXT 488 Forze is a decent investment for the money.