ZemaGames
Home Game Reviews Half a million of us have signed up to bash zombies in... 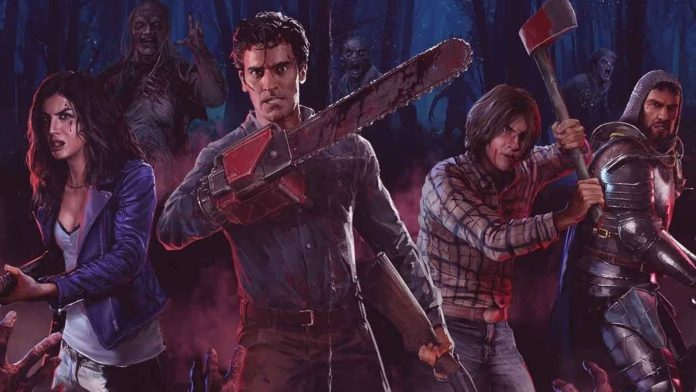 The milestone was revealed during Embracer Group’s latest investor presentation (thanks, PC Gamer), which confirmed that the since its release on 13th May, half a million people have signed up to play as – or alongside – series stalwart Ash to complete their objectives and take on hordes of Deadites.

Evil Dead: The Game is now available on PC (via the Epic Games Store), PS5, PS4, Switch, Xbox Series X, and Xbox One.