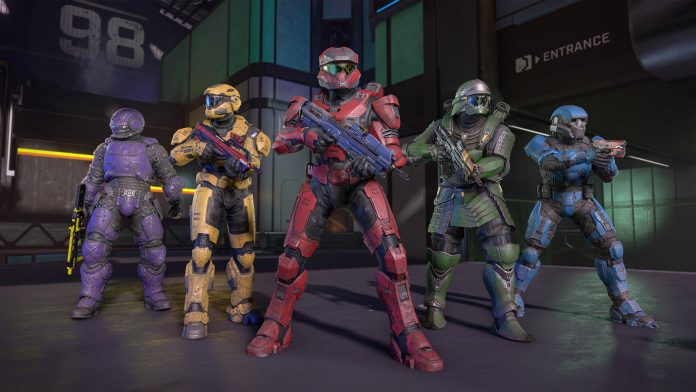 Halo Infinite has released its December update, bringing with it the earlier-than-anticipated arrival of a custom game browser, an updated version of Halo 3’s The Pit map, and more.

Halo Infinite’s new custom game browser is designed to work in tandem with the Forge Beta introduced as part of November’s Winter Update. It was originally planned for release as part of next year’s Season 3, but as developer 343 Industries explains in its blog post, “We fully agree with players who felt [it] should be a priority — it’s a key support structure for what players create in Forge and a pillar for the community.” 343 says this initial V1 release is “likely to have some rough edges” but will continue to evolve over time.

Elsewhere, today’s update introduces Empyrean, a “reimagining” of Halo 3’s The Pit map that’s been officially rebuilt in Forge by 343. “How do Halo Infinite’s toys, like its limited-use Equipment, alter some of those dynamics and affect how you traverse the combat dance floor?,” the developer asks in its introduction. “Maybe the enemy team managed to grab the rockets first, but you went and acquired the Repulsor to protect yourself… We can’t wait to see what new memories are forged in this proving ground!