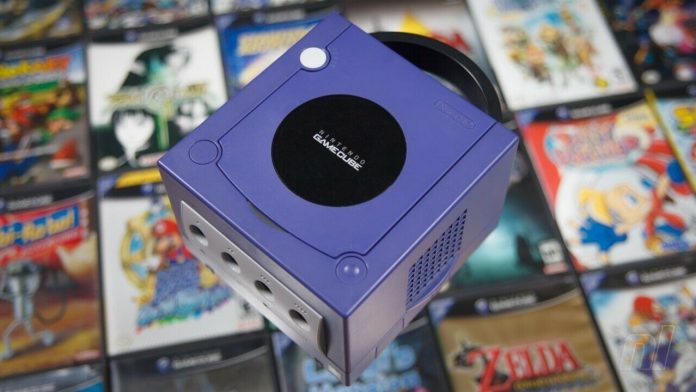 Indigo, Spice and all things nice.

In celebration of the GameCube’s 20th birthday, we’re republishing this look back at Nintendo’s little box of tricks…

In many ways, the GameCube was a console out of time, arguably arriving too late (or perhaps too early) to realise its true potential. We can look back now and appreciate its quirks, admire its design and excellent software library, and lust after the variants that never made it to western shores, but in the early 2000s it was a big, defiantly colourful block with a chunky handle at a time when sleek multimedia units were all the rage. It was a square peg in the round hole, an embarrassingly sore thumb that stood out against the laser-targeted ‘cool’ of the competition. It’s not by accident that the decade-long period straddling the millennium is looked back on as the ‘PlayStation generation’.