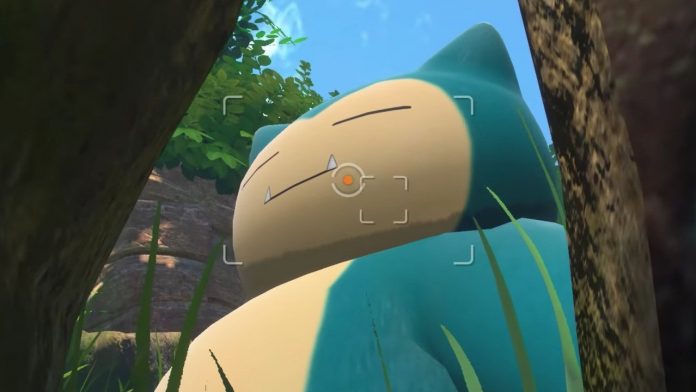 New Pokémon Snap‘s getting some welcome new content this week, and thanks to several new clips that have appeared online, we can now get a closer look at the new courses we’ll be exploring.

As detailed last week, an update will go live for the game tomorrow, 3rd August for those of you in North America, and the following day for those in Europe and Japan. It’ll add 20 new Pokémon to capture on film, as well as three new courses – a new location at the Florio Nature Park called Secret Side Path, Mightywide River, and Barren Badlands.

Over on Twitter, @poke_times has been sharing new clips for each of these three areas. Some of the footage here was used in last week’s announcement trailer, but each video also has some fresh scenes to check out. Here are the videos for Mightywide River and Barren Badlands:

And finally, here’s a clip of the new Secret Side Path. Arguably the most interesting of the new areas, this course sees you and your NEO-ONE vehicle shrink right down to the size of a bug, allowing you to see Pokémon in a whole new light.

The update is completely free to everyone who owns the base game, so you’ll be able to check out these new areas for yourself as soon as it unlocks in your region.

Let us know if you’ll be giving them a try in the comments.