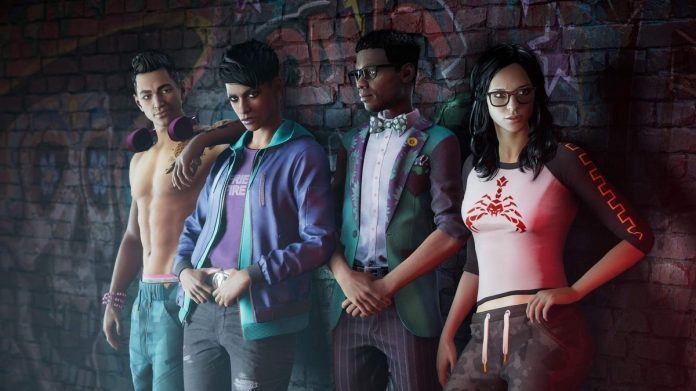 Saints Row was one of the biggest reveals in this week’s Gamescom Opening Night Live stream, though its CGI introduction did not land perfectly for some fans of the franchise.

Quickly, then, developer Volition has revealed a longer, more in-depth look at the game’s Santo Ileso setting via our first proper peek at in-game footage.

Santo Ileso’s south-western US setting is a departure for the series – though Volition developers here make the case that it will still be “strange”. Next, its cast of four main characters who become friends – the Boss (that’s you), Eli the investor, Nina the gearhead and Kevin, a shirtless wannabe TV chef.