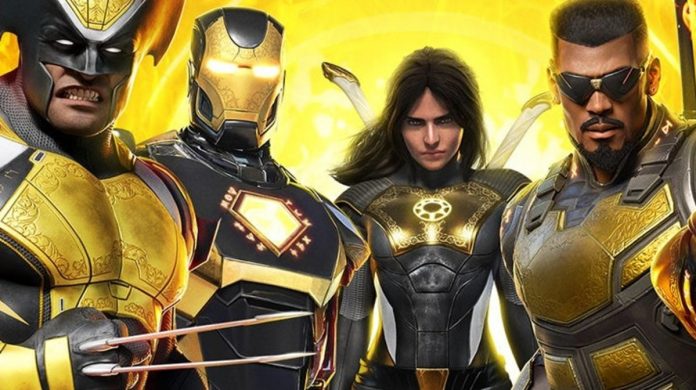 If you’ve been curious about XCOM developer Firaxis’ foray into superhero-themed strategy following the formal unveiling of Marvel’s Midnight Suns last month, some of your questions may now have answers, courtesy of an official first look at the game in action.

Marvel’s Midnight Suns takes inspiration from the Midnight Sons comic book run of the mid-90s, which told the story of a band of supernatural superheroes as they battled against Lilith, Mother of All Demons. In Firaxis’ game, Lilith has been resurrected by Hydra and will stop at nothing to fulfil a prophecy and bring back her master using the full force of her demonic army. In response to this hellish threat, the Caretaker chooses to reform the Midnight Sons with a few new heroes in tow – including the Avengers, who decide to revive legendary hero The Hunter, the child of Lilith and the only one known to have defeated her before.

That’s the basic premise of Midnight Suns, with the ensuing action – which promises a “deeply customisable tactical battle system that rewards clever thinking with superhero flair” – sounding like a blend of card-battling turn-based combat and Fire-Emblem-style relationship building.