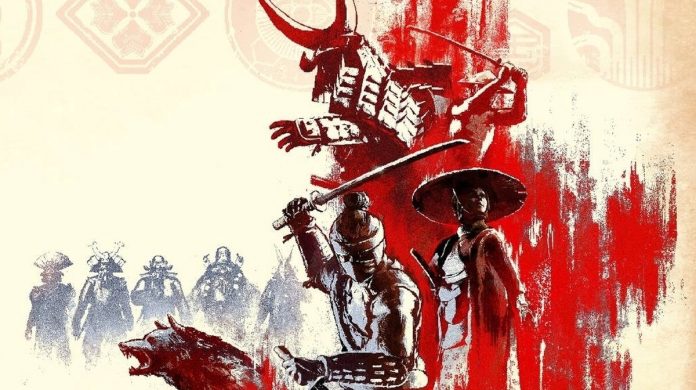 Sony has once again turned its attention to virtual reality of the PlayStation kind, with another of its PSVR showcases – and if you missed its various announcements, you can catch up below.

First up, Sniper Elite VR – unsurprisingly a virtual reality spin on developer Rebellion’s long-range FPS series – will be launching on 8th July. The studio is promising a “powerful World War 2 story” told through the eyes of an Italian Partisan, said to deliver a “new perspective” on the franchise’s acclaimed stealth and sniping action.

Next up is a reveal for new game Wanderer, created by M Theory and Oddboy. This one’s an immersive time travel adventure – melding narrative-driven exploration, puzzling, and mini-games – in which you’re able to embody some of history’s most famous explorers, inventors, and conquerors as you hop back and forth between ancient civilisations, war time, the hippie-hued 60s, even the far flung, post-apocalyptic future. Wanderer is due to arrive this summer.

Cast your mind back to Sony’s previous PSVR showcase and you might recall “action-heavy FPS” Fracked. Developer nDreams has now offered another look at the experience, which incorporates the likes of on-foot traversal, skiing, climbing, and zip-lining, alongside the usual shooting, in a bid to deliver “the ultimate power fantasy of embodying a movie action hero”. According to Fracked’s new gameplay trailer, it’s also coming this summer.

Next up is another showing for Arizona Sunshine developer Vertigo Games’ After the Fall, a 4-player co-operative action FPS set in the frozen, post-apocalyptic remains of an alternate 1980s LA. When last we heard from After the Fall, it was scheduled for a summer 2021 release, and those curious to know more about what’s in-store, including fresh details on its combat and enemies, can watch the new trailer below.

Winds & Leaves, described as a “flora-builder in a world full of secrets” will be making its way to PSVR on 27th July. This one, by developer Trebuchet, looks wonderfully soothing – all pastel colours and squelchy synth sounds – in which players, in the role of the Gardener, are tasked with planting forests and restoring life to the diverse regions of the world in order to stop the upcoming Cataclysm. A more detailed breakdown can be found in the latest trailer.

Puzzle Bobble 3D: Vacation Odyssey – a reimagining of Taito’s arcade classic – will be coming to PlayStation VR (as well as PS4 and PS5) later this year, which we’ve already detailed elsewhere – and that just leaves the unveiling of Arashi: Castles of Sin.

This stealth-action sandbox, as developer Endeavor One calls it, casts players as Kenshiro, an elite shinobi and the last surviving son of the noble House Arashi. With your wolf Haru by your side, the goal is to reclaim the captured castles of feudal Japan, using the likes of a bow, sword, and whatever traps you can muster. You can get a glimpse of the ensuing action above, ahead of its PSVR release this summer.