ZemaGames
Home Game Reviews Here's our first look at Joel and Ellie in HBO's The Last... 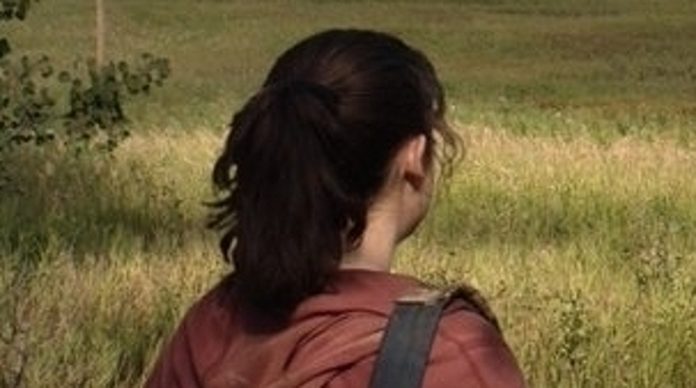 Naughty Dog has released the first official photo from the set of HBO’s upcoming The Last of Us, showing Joel and Ellie in costume.

Fans of the series will immediately recognise the duo – even if the photo doesn’t show their faces – dressed in their familiar outfits.

“When I first saw them on set in full costume, I was like: ‘Hooooooly shit! It’s Joel & Ellie! [Crying emoji]!'” Naughty Dog’s Neil Druckmann wrote on Twitter.