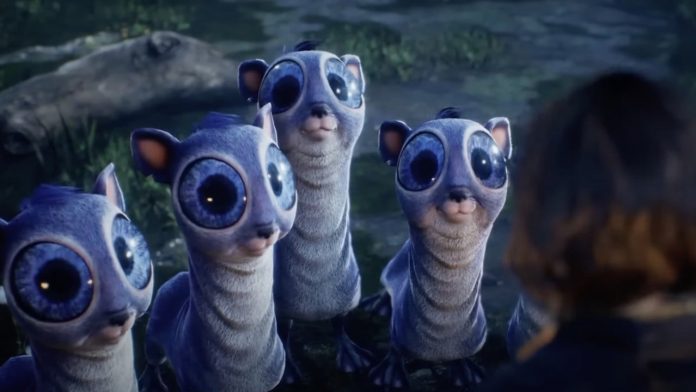 Still no Switch release date, though.

There’s very little in the way of gameplay here (which is probably a good thing, because you can bet it won’t be representative of the Switch version), but we get a good look at how the team at Avalanche Studios has approached the music for the Wizarding World adventure title.