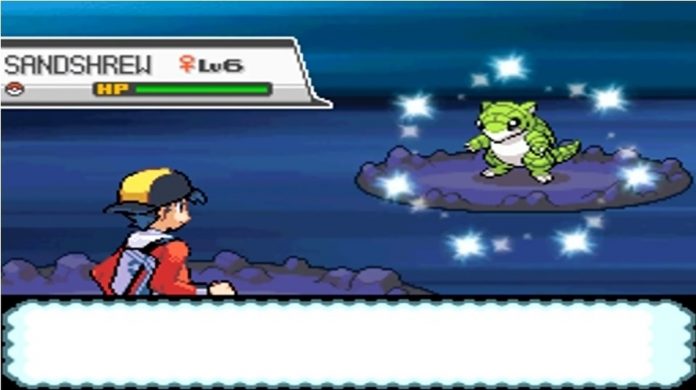 Shiny hunting is a task only the most dedicated Pokémon players dare undertake. Shiny Pokémon are an incredibly rare phenomenon, identical to their regular counterparts in all but colour. In pre-internet times, they were nothing more than a playground myth, but nowadays self-confessed “shiny hunters” spend hundreds of hours hatching eggs to the extent they even have representation in the anime.

As with all things, many dedicated players livestream their hunts to legions of avid fans. Tony Olabode, better known on Twitch and YouTube as Saiyan4414, is one such streamer. He mostly hunts legendary Pokémon, which involves resetting the game after encountering the Pokémon for hours on end, because each time there is a 1/4000 chance for it to be shiny. It’s a test of patience for any player, but for Tony, it’s also a test of skill. Tony is partially sighted, so while he can see some shapes, he struggles to read the game’s text and make out colours – especially when a shiny Pokémon doesn’t look that different from its regular counterpart.

So, he shiny hunts by sound. When a shiny Pokémon appears, it sparkles and glows. However, most players won’t notice that these sparkles also let out a unique noise. That’s what Tony is listening for, and that’s how he knows if he’s found a shiny Pokémon or not. 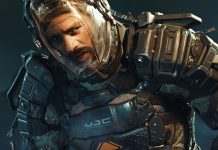 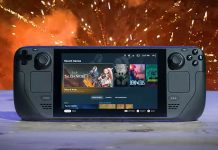 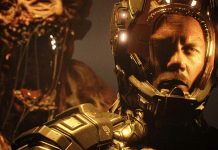 The Callisto Protocol: Xbox Series versions have issues – and PC is almost unplayable 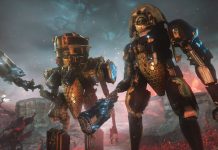 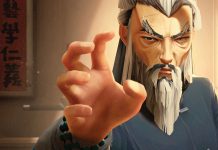 The Callisto Protocol looks great on PlayStation 5, at least