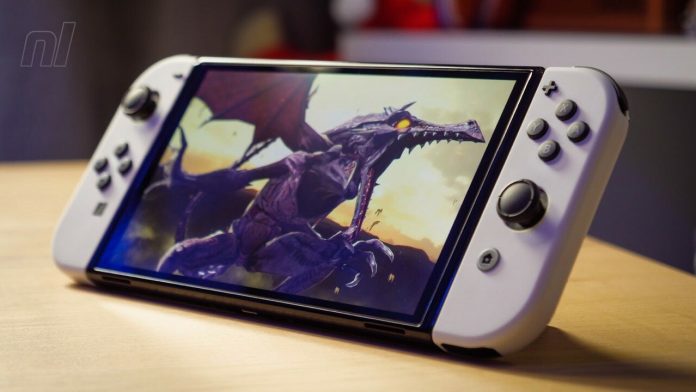 “Nintendo consoles were never about hardware”.

With Switch now well into its fourth year on sale and rumours swirling that an enhanced model is expected in 2022, it’s understandable that some developers will already be considering what’s around the corner when it comes to bringing their titles to Nintendo’s hybrid console.

However, Saber Interactive’s Dmitry Grigorenko – lead designer on World War Z, which Saber is bringing to Switch later this year – doesn’t see any pressing need for beefier hardware at this stage and feels that there’s still plenty that can be done with the existing Switch setup.