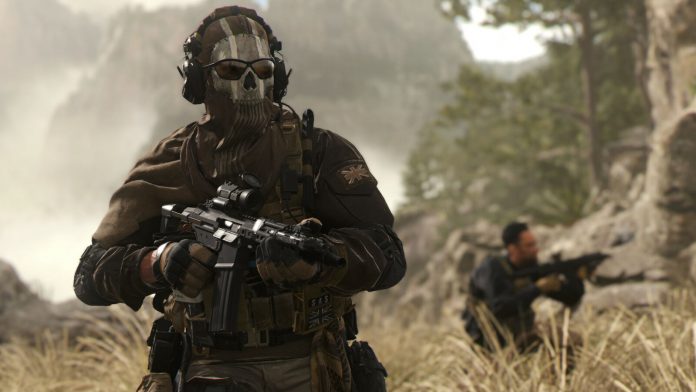 Concept art of the upcoming 2024 Call of Duty game and Modern Warfare 2 have allegedly leaked online.

As spotted by ResetEra, Twitter user @RealiityUK – although they’ve had other accounts taken offline by DMCA strikes – shared the images over the weekend, posting a full thread of what seem to be loading screens from the shooter which they say were discovered in Warzone Mobile test files.

If true, they show that the multiplayer upcoming maps from Modern Warfare 2 will include a Grand Prix, an oil field, and a museum, as well as others called Codename: SABA, and Hydro.