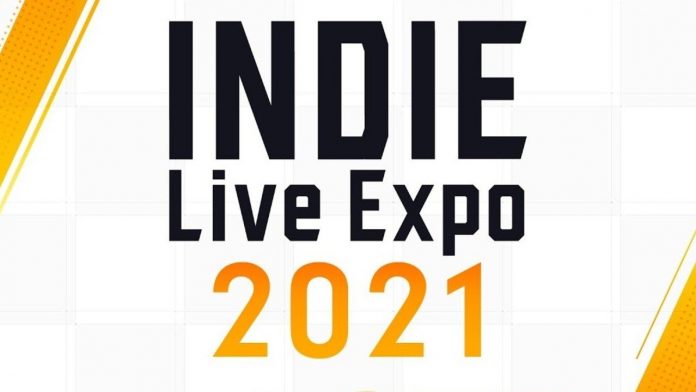 If you’re into your indies, you might want to keep an eye out for next week’s INDIE Live Expo digital showcase which is set to show off no fewer than 300 upcoming games.

The event will feature news and announcements from a variety of indie studios and publishers, including the likes of 505 Games, INTI CREATES, PLAYISM, and plenty more. We’re promised “reveals and new information” for games coming to Switch, although it’s worth noting that the event also covers titles that will launch across PlayStation, Xbox, and PC.

“Our third INDIE Live Expo will be our biggest yet,” says Ryuta Konuma, Founder of the event’s organiser. “We want to formally thank everyone who submitted their incredible indie games and all of our partners for making it possible to highlight so many. I can’t believe we were able to fit in even more games than INDIE Live Expo II!”

The show will be broadcast in English on YouTube, Twitch, Twitter, and Bilibili on 5th June at 2am PDT (5am Eastern / 10am UK / 11am CEST). On top of the game announcements, viewers can expect to see musical performances and an ‘INDIE Picks’ segment which will showcase currently-available titles hand-picked by members of the international gaming media.