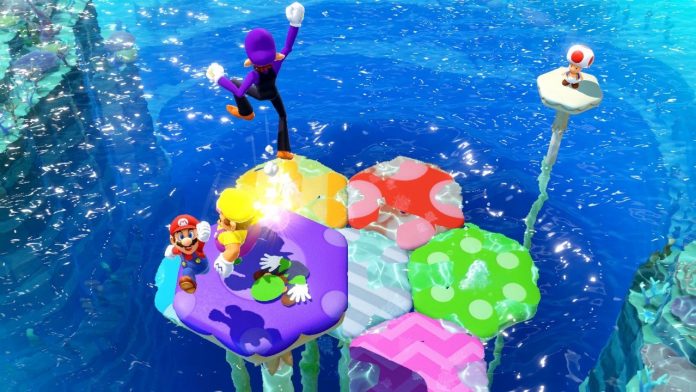 Mario Party Superstars looks set to revamp some of our favourite boards and minigames from the series’ history – and early footage suggests that it’s going to look fantastic – but here’s something even better.

Mushroom Mix-Up, a minigame that Nintendo 64 owners might remember from the very first Mario Party, is making a grand return in Superstars. It’s been given a visual makeover, as you’d expect, but it appears that Nintendo has also put a bit of thought into how the game can be more accessible for a wider audience.

As spotted by Twitter user @boukendreamer, the platforms in the game (which you need to jump between to stay alive) appear to have been redesigned to better accommodate colourblind players. Now, the platforms have different markings, meaning that it’s easier to tell the difference between each one without the need for colour.

It’s possible that the redesign was a simple artistic choice with the improved accessibility being a happy coincidence, but we’d like to think this was implemented on purpose. If so, well done, Nintendo!

Want more positive news? It’s also been confirmed that Mario Party Superstars will be the first Nintendo game to receive Brazilian Portuguese localisation, a move which has understandably pleased plenty of Brazilian fans. 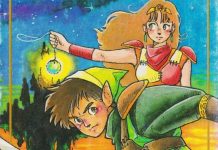 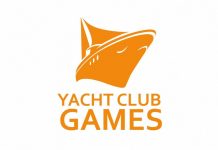 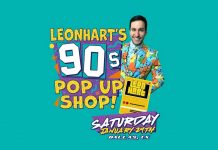 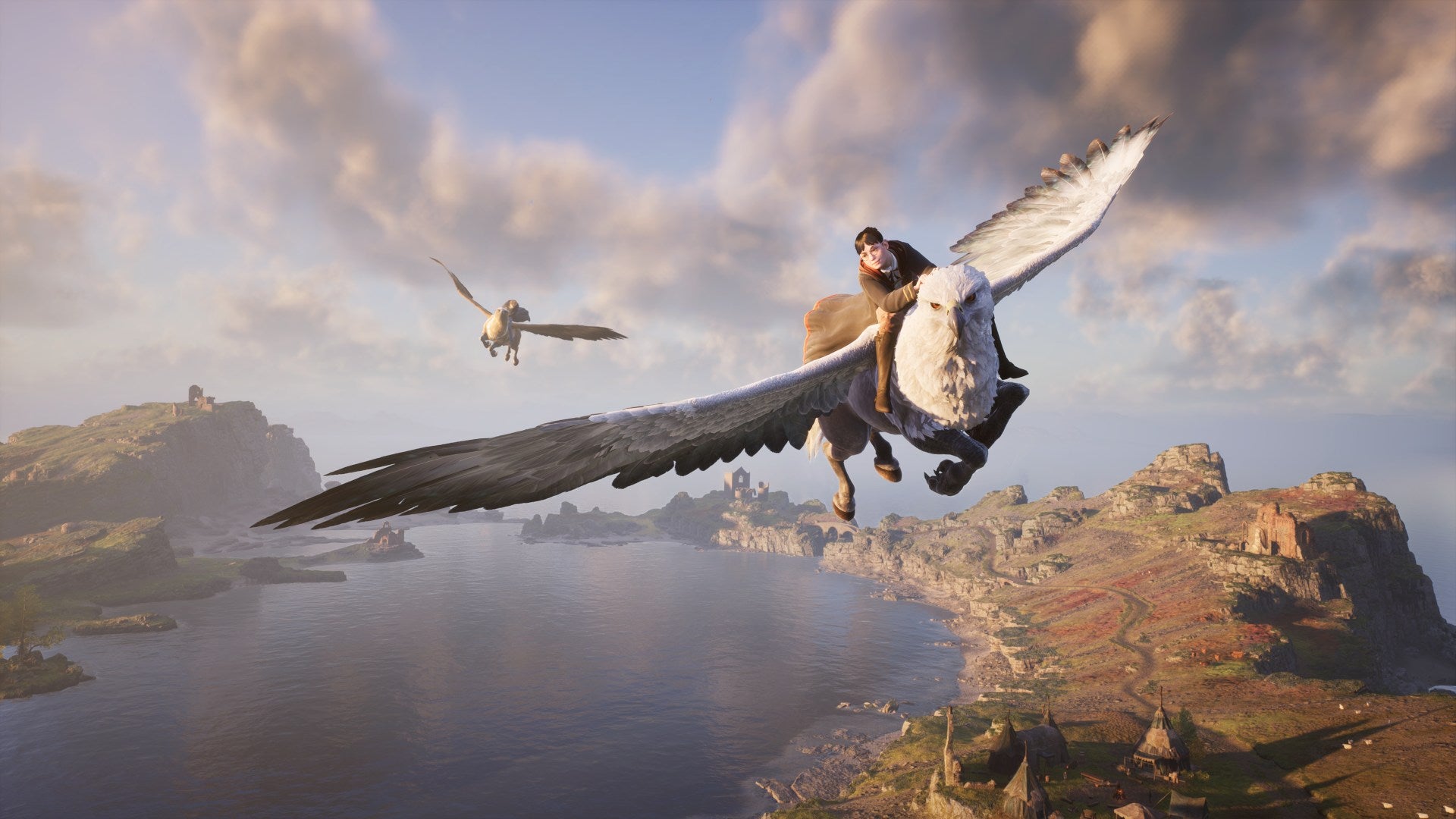 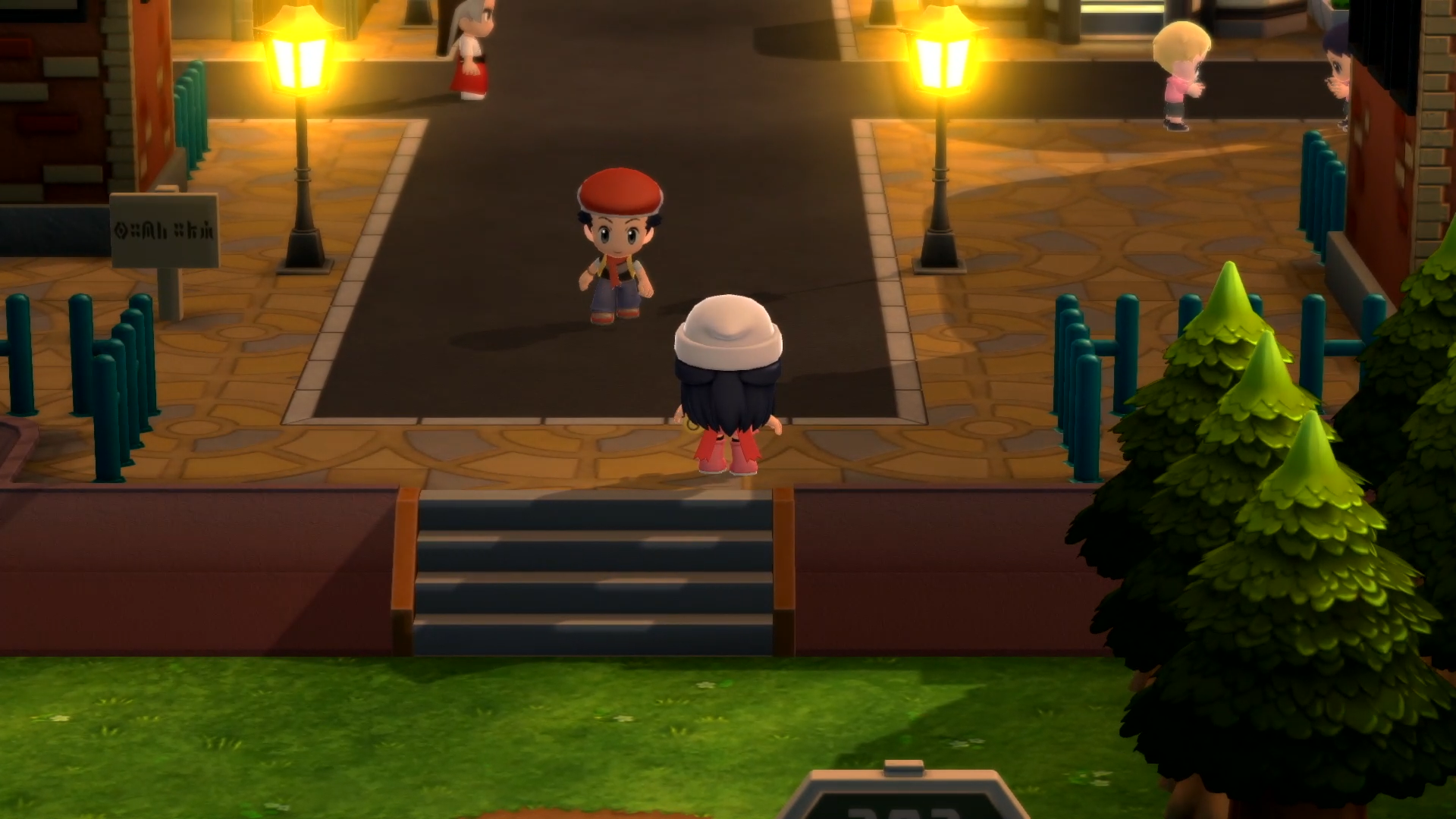