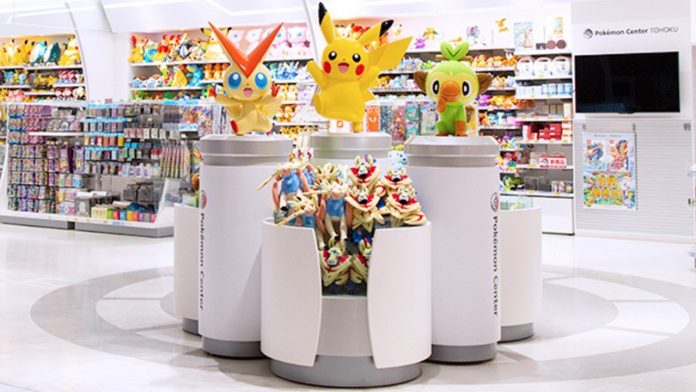 All of Japan’s Pokémon Centers are currently closed, and will remain so until September 12th, it has been announced.

The closures began on August 28th, and include Pokemon Stores, Pokemon Cafes, and Pikachu Sweet cafes. Last week, Japan declared a state of emergency in 8 of its 47 prefectures due to rising cases of the Delta variant of the Coronavirus.