Activision Blizzard’s attempt to pause California’s ongoing lawsuit alleging sexual harassment and a “frat boy” culture at the company has been rejected by an LA County Court judge.

Activision Blizzard moved to pause legal proceedings following a messy tussle between California’s Department of Fair Employment and Housing (DFEH), which had launched the original lawsuit against the publisher, and the federal Equal Employment Opportunity Commission (EEOC) – which had previously announced an $18m settlement deal with Activision as part of its own investigation into the company. 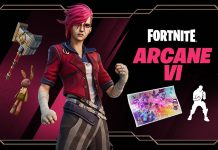 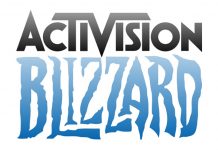 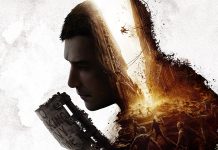 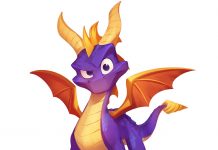 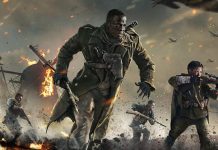