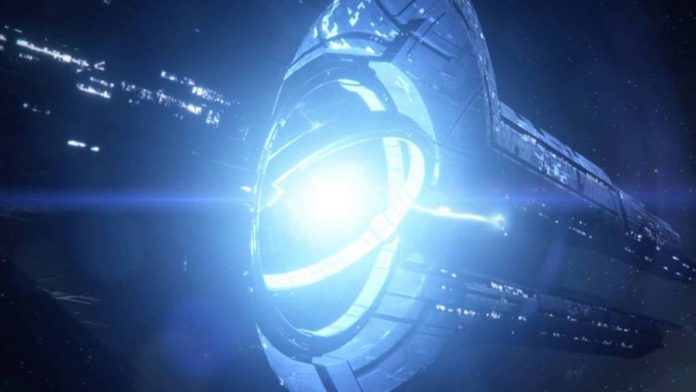 There’s a new update for Mass Effect: Legendary Edition – and you’ll want to have it downloaded smartish if you’re looking to save your eardrums.

Yes, those deafening mass relay jumps are now quieter – something many fans had called on BioWare to fix for years.

Mass Effect’s intergalactic jump points have always been noisy, though the otherwise excellent Legendary Edition has surprised some newer players (or those yet to experience hearing loss) when they find out how loud mass relays are.

(Also, you’re not supposed to be able to hear noise in a vacuum… but then again I’m no expert on the intricacies of mass relay technology.)

Other changes here allow for English spoken dialogue and subtitle language to be picked separately, a reduction in imported currency when starting Mass Effect 2 to match the original game, and some missing characters from Mass Effect 3’s Citadel expansion.

In other recent Mass Effect news, a former BioWare developer has shared the intricate map to a little-known Mars rover Easter egg. One to try when you have the new patch installed. 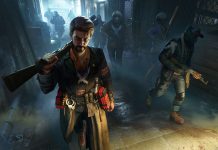 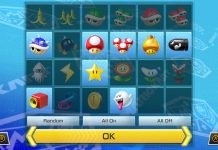 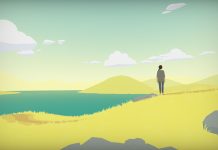 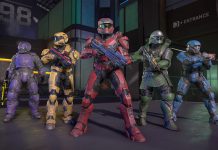 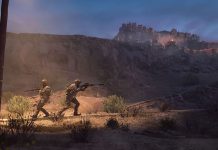 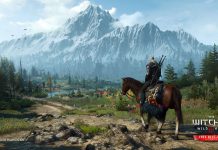