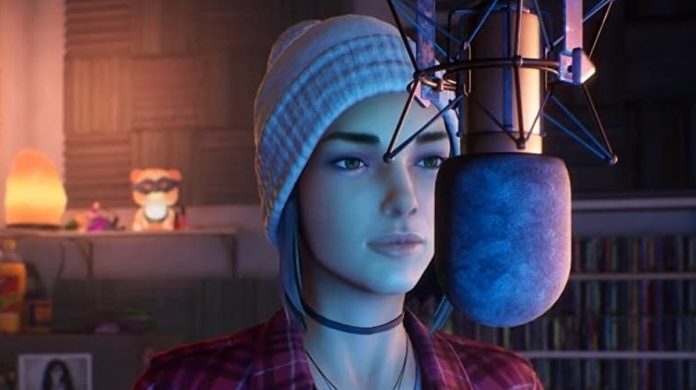 Bringing back Steph Gingrich for Life is Strange: True Colors may seem an obvious decision for Deck Nine Games, the studio behind her first appearance in Life is Strange prequel Before the Storm. Steph was an original creation of the team which now steers the franchise’s future, and was beloved by fans back in her first appearance. She begged for more screen time, and fans asked for it too. Finally, and perhaps most crucially, being absent in the original Life is Strange meant she was narratively able to return, unaffected by the apocalyptic events at the end of that original game.

But in bringing Steph back, True Colors by necessity had to keep her slightly at arm’s length. The main game is not her story, and it is clearly pitched as a fresh entry point for newcomers who never visited Arcadia Bay. It has a weighty, emotional tale of its own to tell, and as I wrote in Eurogamer’s Life is Strange True Colors review, the game stays laser focused on exploring that, and particularly its core brother-sister relationship. So much so, that its two sidekicks/love interests, one of whom is Steph, both end up feeling a little under-served.