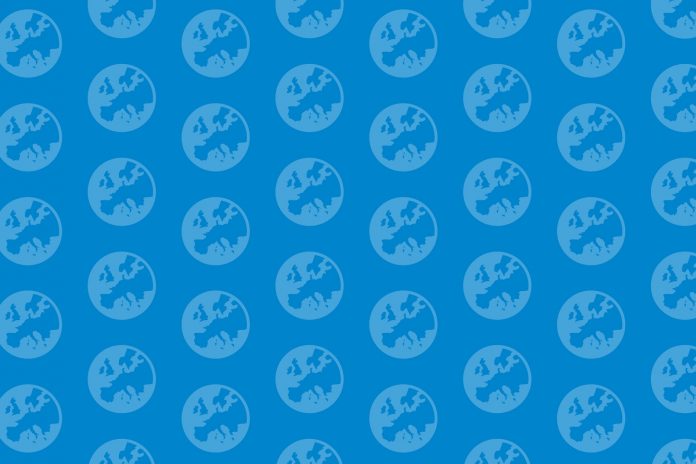 It’s been a little over two years since publisher THQ Nordic announced a new Saints Row title was “deep in development” at series studio Volition, and finally it seems the silence around the game is about to be broken, if a tantalising new tease is anything to go by.

The tease in question comes courtesy of noted presenter and producer Geoff Keighley, who shared some intriguing art on Twitter earlier today – featuring a heavily graffitied wall adorned with the word ‘Rebooting’ and, crucially, the Saints’ beloved fleur-de-lis emblem.

The same image has now appeared on the official Saints Row Twitter feed and website – just in case their were any lingering doubts about its connection to the series – meaning the only real question left to ask at this juncture regarding what would be the first numbered Saints Row title to release since 2015 is, ‘When will we learn more?’.