ZemaGames
Home Game Releases Luna's Fishing Garden Is All About Fishing And Gardening, And Looks Charming 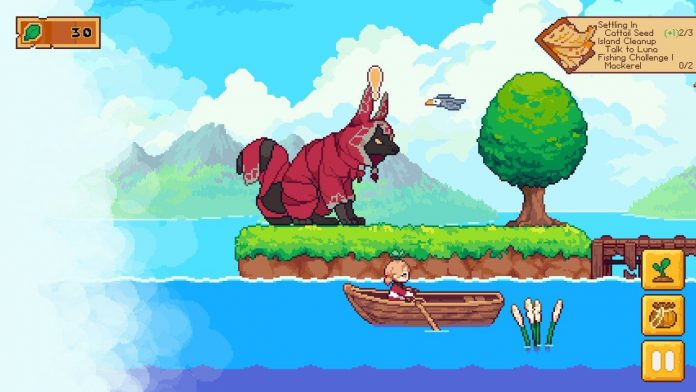 Will you be hooked?

With a typical Switch eShop week bringing 40+ new games, plenty arrive with very little attention. One that has caught our eye but could have easily been missed is Luna’s Fishing Garden, which arrived on 2nd September in Europe but had a fresh press release as it’s arriving a week later in North America, on 9th September.

It’s developed by Coldwild Games, which has also brought Merchant of the Skies to the Switch eShop.