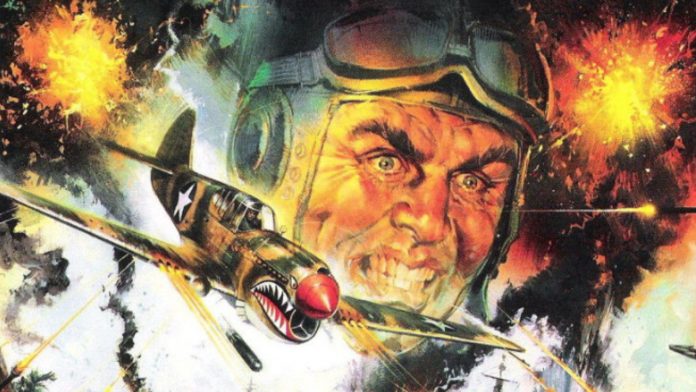 Like shmups? Then listen up – port specialist M2 has just announced Hishou Same! Same! Same! for Switch and PS4 as part of its ongoing M2 ShotTriggers / Toaplan Arcade Garage series.

Like the just-released Toaplan Arcade Garage: Kyukyoku Tiger-Heli, Hishou Same! Same! Same! will include ports of the 1987 arcade title Hishou Zame! (Sky Shark in North America and Flying Shark in Europe). It will also include the 1989 sequel Same! Same! Same! (Fire Shark), which was famously ported to the Sega Mega Drive / Genesis.