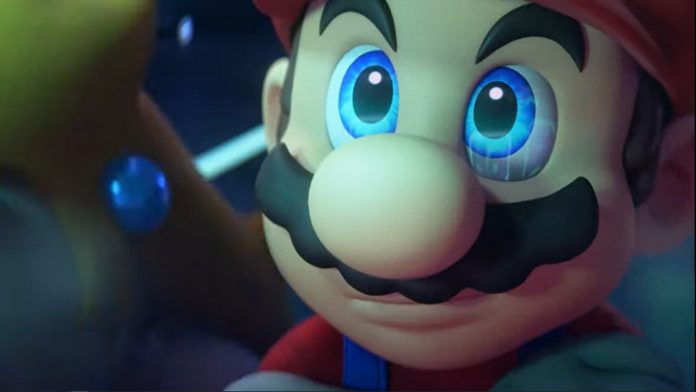 Mario + Rabbids Kingdom Battle had quite a rollercoaster ride before its announcement at E3 2017 — low quality leaked assets, showing Mario shooting a gun alongside Rabbids, were not well received. Yet when the game appeared days later at Ubisoft’s show, the script was well and truly flipped – it looked fantastic and its blend of tactical turn-based shooting was a smart combination of genre staples and fresh ideas. The final game was truly excellent, and was topped up with a rather good Donkey Kong-themed add-on adventure, too.

It’s among the Switch’s top-tier titles, and in a strange case of déjà vu its sequel was also leaked ahead of time, amazingly, by Nintendo. Today during the Ubisoft Forward event we saw the formal reveal for Mario + Rabbids Sparks of Hope, along with some footage. The gameplay and roster looks pretty familiar, no complaints from us, but the setting is quite a departure. You go on a galactic journey to save ‘Sparks’, and it looks like we’ll get to explore a whole load of planets and interesting locations.

You can check out the reveal trailer at the top of this article, and Ubisoft also shared a gameplay trailer, which we have to say looks pretty tasty! Check that out below:

This sequel is planned for release in 2022, and no doubt more will be revealed in the coming months.

Are you excited about Mario + Rabbids Sparks of Hope coming to Switch?