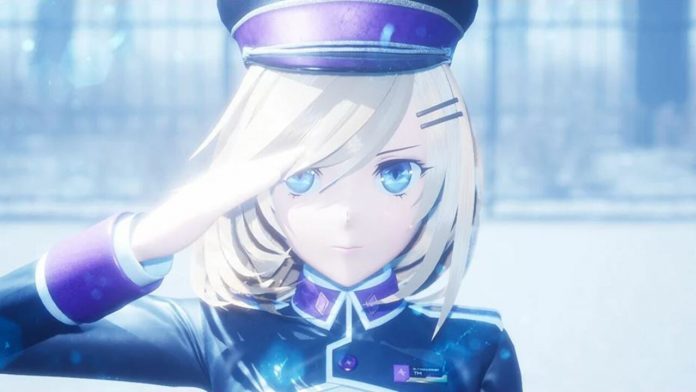 It was way back in October last year that we highlighted Wing of Darkness, a high-octane mech shooter that was originally planned for a February release date. Though it didn’t hit that original target it does arrive this week, on 3rd June, and looks like it’ll be well worth a look.

Developed by Production Exabilities and published by Clouded Leopard Entertainment, it’ll cost $29.99USD / £24.99; it has a physical release along with a collector’s edition in Asia, but considering its relatively niche status it’s perhaps not surprising that it’s download-only in Europe and North America. The story does have voice acting in Japanese – with subtitles in various languages, of course – and it looks like it’s full of potential.

Here’s the launch trailer that the developers put out earlier this month.

Is this one for the eShop wishlist?