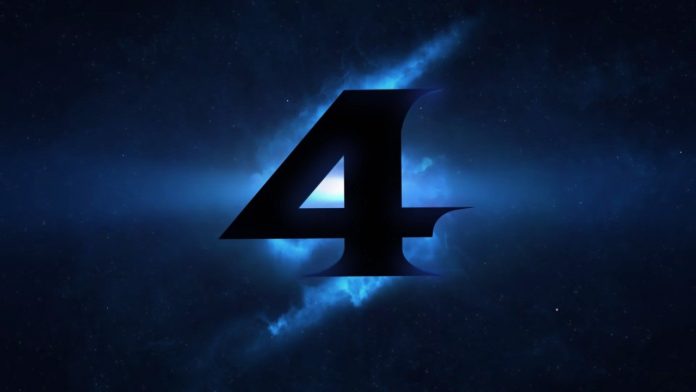 Today is four years to the day that Metroid Prime 4 was first teased to fans, with Nintendo confirming its existence during E3 2017.

It’s hard to forget that initial tease; a 40-second clip aired during Nintendo’s E3 Direct, slowly revealing a giant number ‘4’ to a soundtrack that was instantly recognisable to fans of the series. After a short pause, the 4 moved to the side to confirm what we were all hoping – Metroid Prime 4 is now in development.

Of course, not many fans would have expected that now, four years later, we’d still be left waiting for even the slightest bit of news. We’ve had no footage, no screenshots, and hardly any information whatsoever, although that’s all pretty understandable given the circumstances.

The game was initially revealed to be in development under a new team led by series producer, Kensuke Tanabe, but in January 2019, Nintendo announced that development was being completely scrapped and restarted, now at Retro Studios.

Previously, ex-Nintendo of America president Reggie had shared a couple of messages saying that things were “proceeding well” and that the game was “well in development,” but Nintendo finally confirmed that “the current development progress has not reached the standard we seek in a sequel” as part of that development restart announcement.

So, will we see it at E3 2021? Well, we’re not convinced – in fact, in our E3 predictions roundtable, the most hope we could muster up was the potential for a new logo. With development being restarted from scratch, it wouldn’t be surprising if we had to wait another couple of years before we hear more.