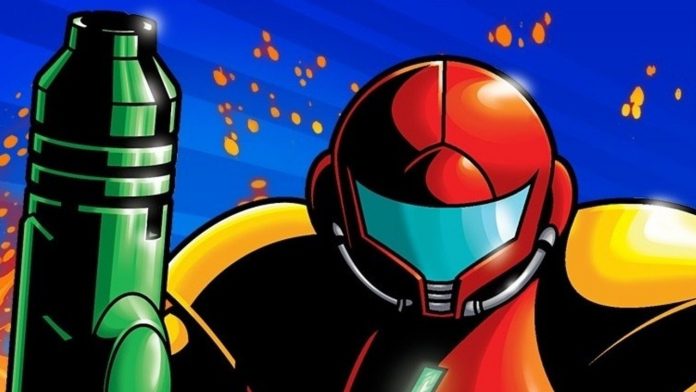 Over the past week, Nintendo lifted the lid on Metroid 5 – no, it’s not a sequel to the Metroid Prime game we’re still waiting on, it’s part of the original series dating all the way back to the NES era.

This new entry, known as Metroid Dread, is being co-developed by MercurySteam and has already seen pre-order success on Amazon and at retailers like GameStop. On top of this, a number of Nintendo fans are getting ready for the new game this September by playing through Samus’s older adventures.

As a result, sale prices of the older titles have gone up online, and over on digital stores, Metroid games are selling like hotcakes. The return of Samus can even be seen over on the Wii U eShop – where Metroid games right now are topping the charts as “best sellers”:

Metroid has made it to the top charts on the Wii u #MetroidDread #Metroid pic.twitter.com/Ggn7J8CGhD— Pigs (@pigs4ben) June 24, 2021

As you can see – it’s the two Game Boy Advance titles – Metroid: Zero Mission and Metroid Fusion. The Metroid Prime Trilogy is also featured on the same list underneath Brain Age. Once again, the timing is likely no coincidence. Since Nintendo revealed Metroid Dread last week, demand for the older entries has skyrocketed.

Have you recently purchased any Metroid games on the Wii U eShop since the reveal of Dread? Tell us down below.