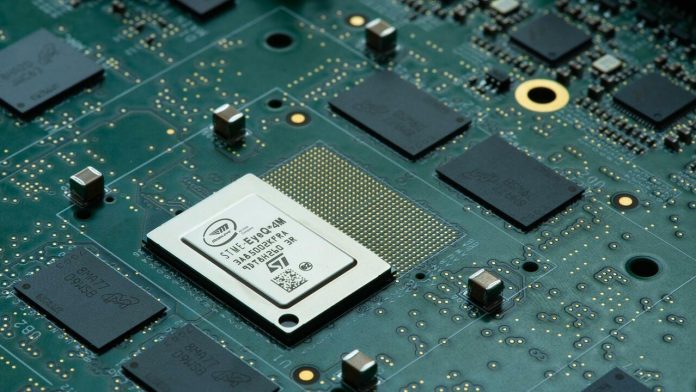 In recent months a topic that has come up a fair bit in gaming has been manufacturing issues; it impacted Nintendo to a degree in the middle of 2020 but the company nevertheless produced enough stock to report incredible hardware sales. Despite this, however, Nintendo has continued to highlight the risks around supplies and meeting demand; the consensus is that the company is in a decent position to avoid the worst of issues around production, but it’s unlikely to be completely immune.

The headlines have primarily been around PlayStation 5 and Xbox Series X|S to date, with the new systems (particularly PS5 and Series X) pretty much selling out immediately in all territories. Restocks are still disappearing within minutes as consumers scramble for stock, and the companies have warned that manufacturing struggles are likely to restrict availability throughout the year.

This is impacting broader technology industries, with the repercussions reaching pretty much any product with computes – such as cars. An issue that’s been raised is that much of the world’s semiconductor manufacturing is done in Asia, with major territories such as the US lagging far behind and therefore relying on imports.

It’s an intriguing topic, and if you want more detail user ‘1WoomyNNYes’ shared the report below in our forums. It’s a ’60 Minutes’ segment from early May but it’s still very relevant; reporter Lesley Stahl interviews two of the most important executives in the industry to get more information. Though it focuses on technology aside from gaming hardware, the actual information is relevant for Nintendo, Sony and Microsoft in the current market.