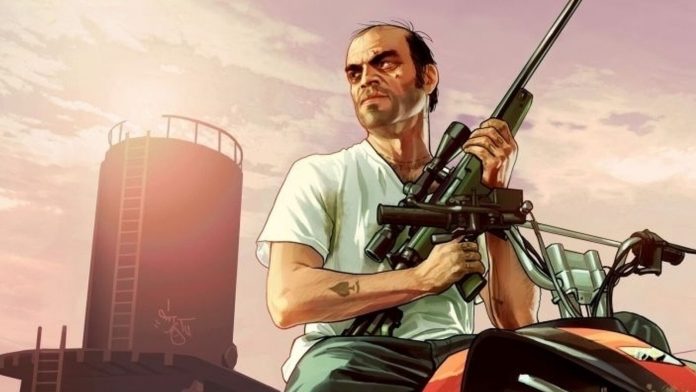 Last night, fans spotted games such as Soul Hackers 2, GTA5 and Elden Ring were listed with an option to play via cloud streaming. Some speculated this was being rolled out now, in advance of a Gamescom announcement later this month.

But Microsoft has now said that the games’ listings – which also flagged them as being part of Xbox Game Pass – were bugged, and that the issue has now been fixed.