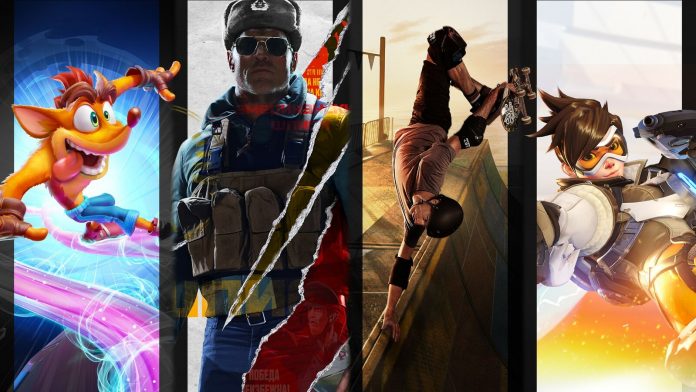 Microsoft is reportedly readying to make a number of formal concessions to EU regulators investigating its proposed $69bn acquisition of Activision Blizzard, including the guarantee Call of Duty will be availalble on PlayStation for the next ten years.

Call of Duty has remained a focal point during government scrutiny of Microsoft’s Activision Blizzard deal, with regulators – including those in the UK and Europe – raising fears Microsoft may leverage the juggernaut franchise to gain an unfair advantage over its competition.

Reports in September revealed Microsoft had initially pledged to keep Call of Duty on PlayStation for “at least several more years” beyond Activision’s existing deal – an arrangement PlayStation boss Jim Ryan would go on to call “inadequate on many levels” – but as regulatory scrutiny deepened, Xbox boss Phil Spencer said the company would continue releasing Call of Duty on Sony’s consoles for “as long as there’s a PlayStation out there to ship to”.