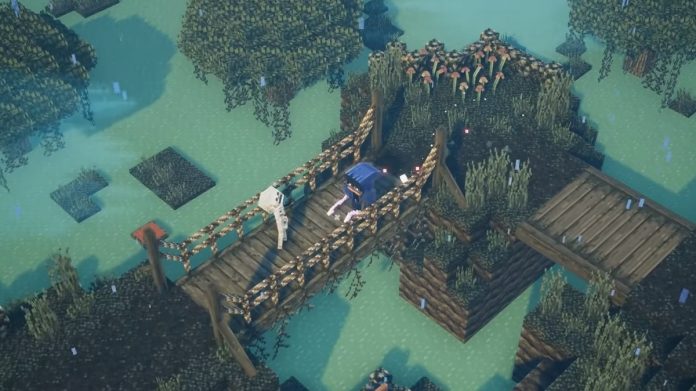 According to a new video on the Minecraft YouTube channel, the concept for Minecraft Dungeons originally came about when the team were trying to design a game for the Nintendo 3DS.

This comes from a video titled ‘Minecraft Dungeons Diaries: Origins’, which is seemingly the first in a series providing some background and insight into Mojang’s new action-adventure game (thanks VG247).

“It all started when we were trying to figure out a cool, Minecraft-style game for the 3DS,” says chief creative officer, Jens Bergensten. “We toyed with a bunch of different ideas but finally making a dungeon crawler was something that really struck a chord with us.” 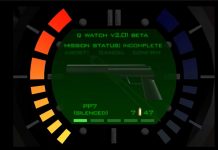 Why does GoldenEye 007's iconic watch music sound different on Nintendo Switch than on N64? 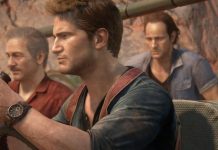 Naughty Dog "moving on" from Uncharted, open to The Last of Us Part 3 if it has a "compelling story" 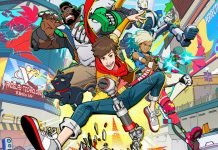 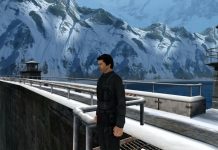