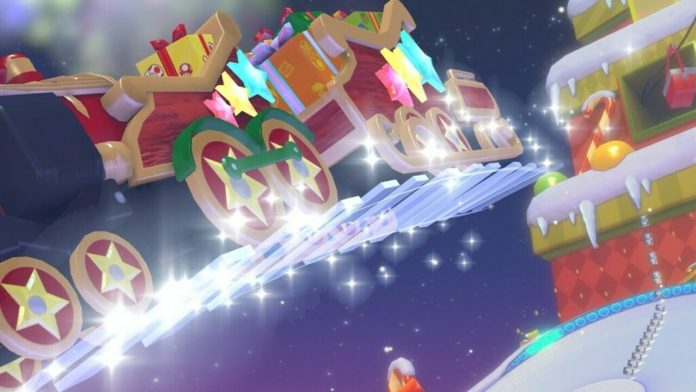 Nintendo is back with another wave of eight courses for the Mario Kart 8 Deluxe Booster Course Pass, bringing us to the halfway point of its overall road map. Now we’re up to a total of 24 new tracks over six unique cups, but so far, the output has been a bit mixed: we’ve had some bonafide classics like Coconut Mall and Mushroom Gorge, but also some absolute stinkers like New York Minute and Tokyo Blur. So how does the latest wave compare? Well thankfully, there’s a lot here to like and fewer bad eggs in the mix, making this comfortably the strongest batch of new courses yet.

Starting off with Rock Cup, we’ve got London Loop, Boo Lake, Alpine Pass, and Maple Treeway. Things get off to a bit of a rough start, as London Loop is easily the weakest track of the whole bunch; this might come as little surprise given that it’s based on Mario Kart Tour and lacks the verticality and creativity seen in other games, but there’s no doubting that London Loop is an exceptionally dull start to Rock Cup. Conversely, the latter three courses are all remarkably fun in their own way, from Boo Lake’s deceptive simplicity to Maple Treeway’s meandering track and stomping Wigglers. It’s great fun and incredibly nostalgic if you’ve played the original games on which the tracks come from.