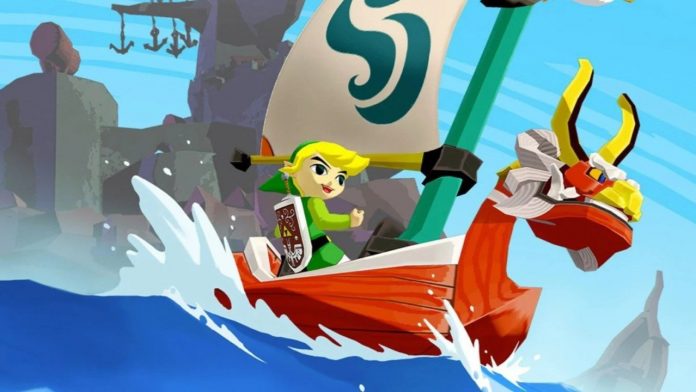 He apparently “cringed” when he first saw it.

If you weren’t immediately sold on the art style in The Legend of Zelda: The Wind Waker, don’t feel too bad. A new ‘DidYouKnowGaming‘ translation of a Nintendo Dream magazine from the mid-2000s reveals how Mario’s creator Shigeru Miyamoto wasn’t a fan of Toon Link or the rest of Wind Waker’s cel-shaded and anime-like aesthetics.

According to Zelda series producer Eiji Aonuma – who was at the time the director on Wind Waker, Miyamoto struggled to move away from the idea of a realistic art style, right up until the end of the game’s development cycle. And when he first saw Link in Wind Waker, he apparently “cringed”, claiming it wouldn’t sell.