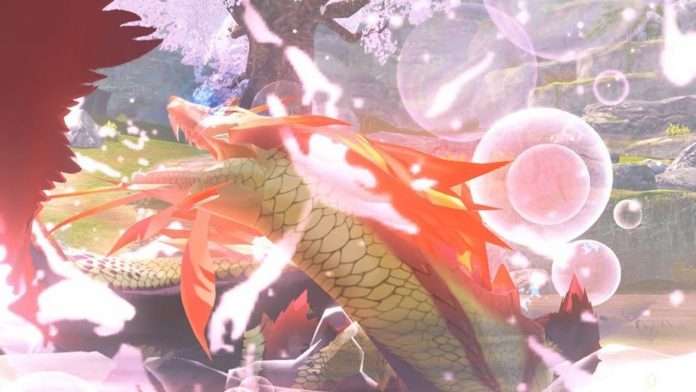 The friendlier and more accessible Monster Hunter Stories 2: Wings of Ruin is getting another free content update.

Just weeks after the second update arrived, Capcom has announced the third free title update will arrive later this week on 2nd September. It will include three new Monsties and brand-new quests. Then on 16th September, even more quests will be added!