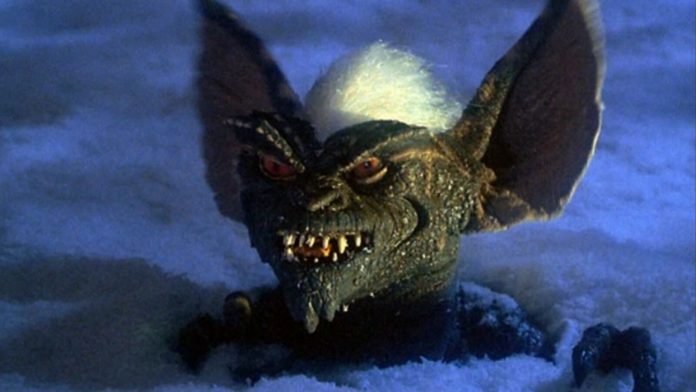 A new leak for Warner Bros.’ brawler MultiVersus has revealed that both Stripe from Gremlins and DC’s Black Adam will be joining the battle roster.

As revealed by _FireMonkey on Twitter, the twosome can be seen in the game’s season one startup screen, which Warner Bros. set live a little too early. The company had originally said that upcoming fighters would be teased in MultiVersus’ start up screen, but unfortunately the developer jumped the gun a bit on that one.

The duo will join the likes of current characters such as Bugs Bunny, Batman and Arya Stark. Meanwhile, Morty of Rick and Morty fame will be joining the fray on 23rd August.