ZemaGames
Home Game Releases Mushihimesama Was Removed From The European Switch eShop Due To PEGI Rating... 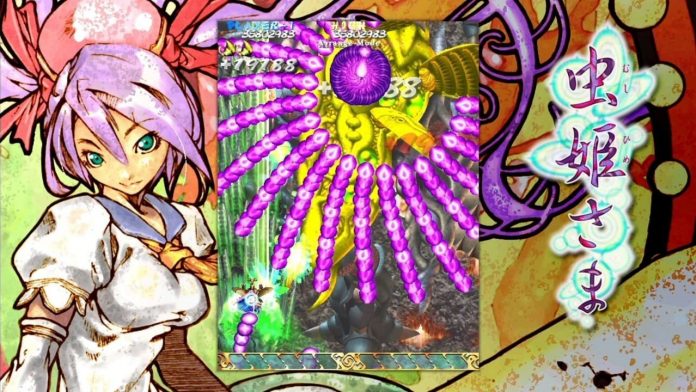 Update: We’ve been in touch with the PR firm handling Mushihimesama on Switch, and have been told some good news:

The PEGI rating got changed from PEGI 3 to PEGI 7, and it’s been taken down temporarily so the store page could be updated. It’s expected to return to the EU Nintendo Switch eShop any day now.

Original Story [Wed 23rd Jun, 2021 14:30 BST]: Last week, we reported on the launch of Cave’s acclaimed shooter, Mushihimesama. After an appearance in the Japanese Nintendo Direct, the game surprise-launched on the Switch eShop, ready for retro shooter fans to download and enjoy immediately after the show.

Unfortunately, since that launch, the game has disappeared from the European eShop. Its removal was first spotted by fans yesterday, meaning it was only available in the region for six days before being pulled; the game’s publisher, Live Wire, has acknowledged its disappearance, stopping short of providing any explanation.

Mushihimesama is currently temporarily suspended from sales in the European area.

This has already been addressed and will be resumed in the near future.#mushihimesama

When we see games mysteriously vanish from the eShop like this, it’s often down to an issue regarding its age rating. If you were hoping to download the game to give it a go, you might just have to be patient – although it does appear to be available as normal in other regions if you have a North American or Japanese account, for example. 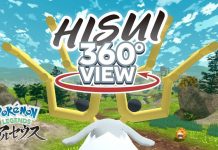 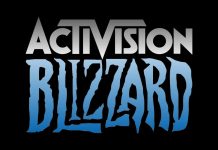 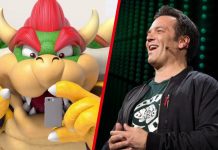 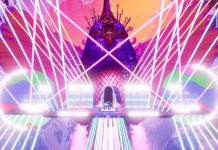 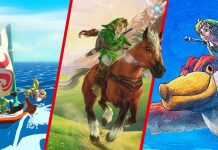 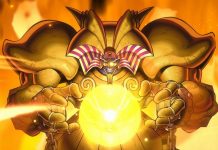